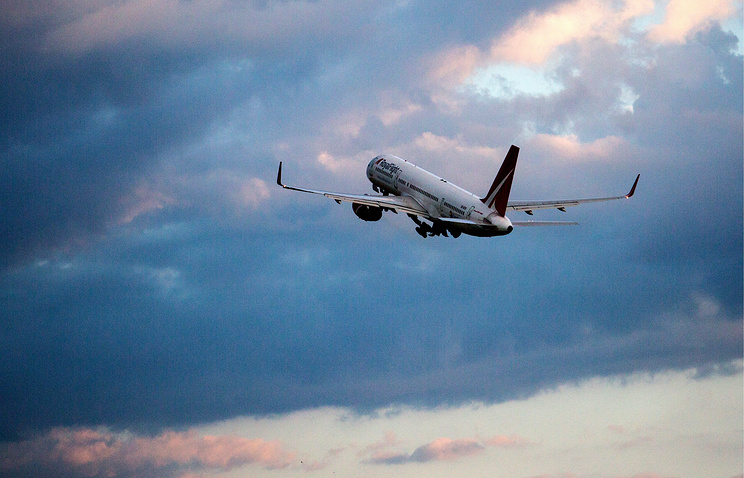 YEKATERINBURG, July 11. /TASS/. Airlines in the future will cease to be the exclusive company in the transport sector and will become aggregators of services, including they will assume the functions of tour operators. This was stated during the forum-exhibition “Innoprom-2017,” President of Boeing Russia & CIS Sergey Kravchenko.

“The money from the aircraft business becomes larger when the aircraft is assessed as a service… you Need to get to the passenger – he wants to fly on vacation, wants to fly on a business trip, and he didn’t need to know about an airline, a travel aggregator or the owner of the hotel. He needs to press one button as we now do when we want to get a pizza, and Uber brings it to us. And this time,” he said.

According to Kravchenko, in the future, the airlines themselves will cease to operate as a separate class economy. “The service will be in the first place. And Boeing will have brand service company, the plane object is just one part of the structure. The maintenance of all of the aircraft will be more important than the plane itself. You never know – maybe the plane has become a secondary” – he said, speaking about the future of airlines in the development of additional services.

The head of the company said that in the next 20 years for the civil aviation market would need 44 thousand aircraft worth $6.8 trillion. If the plane is estimated as a service, the income from the service will reach $8.1 trillion.

The world civil aviation market is growing at about 7% per year, and Russian – three times faster, by 22%. “Aeroflot” this is already second only to income from transportation is income from sales of goods on Board, added Kravchenko.