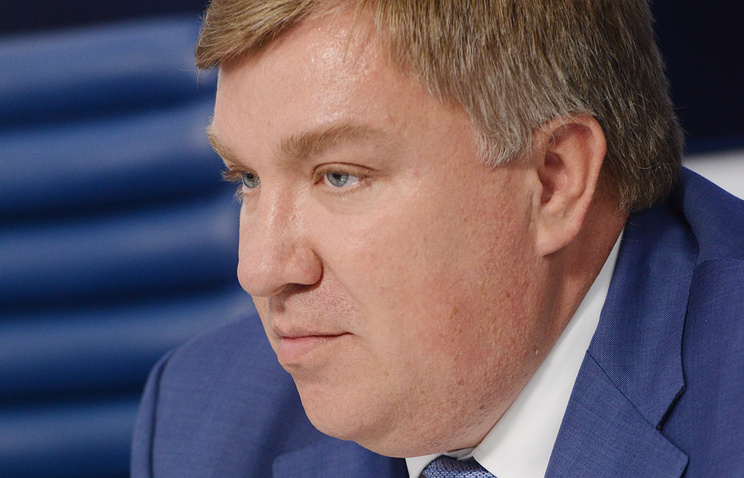 MOSCOW, July 10. /TASS/. The Bank “Ugra”, in which Monday introduced a temporary administration and the moratorium on satisfaction of creditors ‘ claims, hopes to resolve the situation with the Central Bank in the near future and refutes claims Adjuster about the illegal withdrawal of assets. About it journalists were reported by the President of the Bank “Ugra” Alexey Nefedov.

“We did not lose confidence and make every possible effort to ensure that the issues were resolved with a TSB soon. I also want to deny that the Bank illegally funneled assets – all funds raised were invested in companies in different sectors of the market in Russia. As for the Bank statements that were provided to the regulator, it corresponded to the established norms of Russian and international financial statements. All regulations and capital requirements to be met in full, the Bank has the necessary liquidity,” said Nefedov.

According to him, last month the Bank’s shareholders “in record time” has found the means to replenish the reserves, on the recommendation of the Central Bank, which proves high reliability of the Bank to meet its obligations to creditors and customers. “I would like to note that the owner of the Bank “Ugra” Alex Hawtin plans to support the Bank to full financial recovery. The main thing that we have been given this opportunity,” said Nefedov.

The Bank of Russia from July 10, imposed a moratorium on satisfaction of requirements of creditors of the Bank “Ugra” for the period of three months and assigned to Agency on insurance of contributions (ASV) the functions of the provisional administration of the Bank a period of six months. After the interim administration will make a decision on the further destiny of Bank reorganization or revocation of license.

As stated by the Deputy Chairman of the Bank of Russia Vasily Pozdyshev, the regulator suspects the Bank “Ugra” in the withdrawal of assets and the manipulation of the deposits. The Central Bank has addressed in law enforcement bodies in connection with the activities of the Bank.