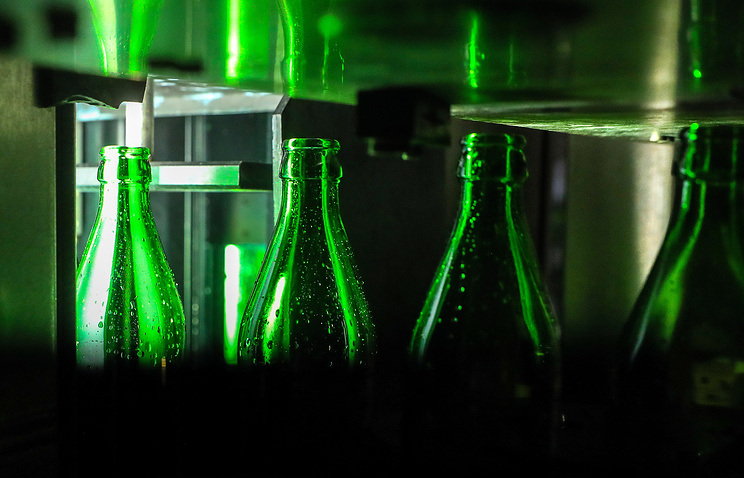 MOSCOW, July 12. /TASS/. The Finance Ministry proposes to extend USAIS (unified state automated information system of accounting of alcoholic beverages) for the production of medicines and medical preparations. This is stated in the Ministry prepared amendments to the draft Federal law on state regulation of production and turnover of ethyl alcohol, alcoholic and alcohol-containing products and about restriction of consumption of alcoholic beverages, published on the government website.

“Amendments to the bill provide for including extension USAIS the production of drugs and medicines, a ban on the movement of unmarked territory of Russia in accordance with Russian legislation, alcoholic and alcohol-containing food products with content of ethyl alcohol more than 28% of the volume of finished products in the amount of more than 10 litres per person”, – is reported on the government website.

In addition, the amendments provide for the possibility of limiting access to sites containing proposals on the retail sale of alcohol and alcoholic beverages remote way.

It is also proposed to establish a ban on the production and turnover (except import/export outside of Russia) alcoholic beverages with ethanol content less than 15% of the volume of finished products containing tonic substances, the list of which will be established by the Minzdrav of Russia.

“It is proposed to establish responsibility for the use of the pharmaceutical substance ethyl alcohol (ethanol) for the production of alcohol-containing food products and alcoholic beverages”, – reported on the website of the Cabinet.