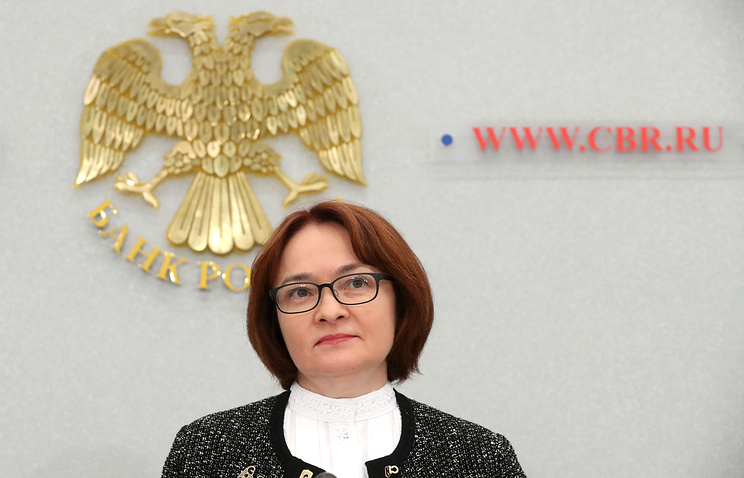 MOSCOW, July 12. /TASS/. A decision on the future of the Bank “Ugra” is not predetermined and will be decided by the outcome of the interim administration, said the head of the Bank of Russia Elvira Nabiullina on air of radio station Business FM.

“The Bank already, first, there were problems, so we introduced an interim administration there – she is now working and will have to assess the scale of the problems to access the sources. After that a decision will be made. It is not a predefined”, – said the head of the Central Bank.

She also noted, considers it necessary to develop the scope of professional judgment in the activities of the Central Bank. “We have a system of evidence is based on the formal characteristics. Of course, we need to broaden the scope of professional judgement, which I know many of my colleagues abroad allows for much faster to make decisions when the Bank problems and the regulator has the right to a motivated, professional, but the judgment”, – said Nabiullina.

Previously Nabiullina said that at the moment the problem of withdrawal of assets from the Bank’s owners or management control only can be partially solved by increasing the effectiveness of oversight, and while the Central Bank has limited formal criteria list of situations for Supervisory intervention, unscrupulous bankers feel safe.

The head of the Central Bank in an interview with TASS in February explained that this is because the Bank of Russia unlike the Central banks of many countries, no room for professional judgment, except in a narrow list of issues on the definition of affiliation. Now to prevent violation by the Bank of Russia must present formal evidence of violations, otherwise the court will not be able to prove the validity of their actions.

The Problem Of “Ugra”

The Bank of Russia from July 10, imposed a moratorium on satisfaction of requirements of creditors of “Ugra” for the period of three months and has charged the Agency for Deposit insurance functions of the provisional administration of the Bank a period of six months. After the interim administration will make a decision on the further destiny of Bank reorganization or revocation of license.

As stated by the Deputy Chairman of the Bank of Russia Vasily Pozdyshev, the regulator suspects the Bank “Ugra” in the withdrawal of assets and the manipulation of the deposits. The Central Bank has addressed in law enforcement bodies in connection with the activities of the Bank.