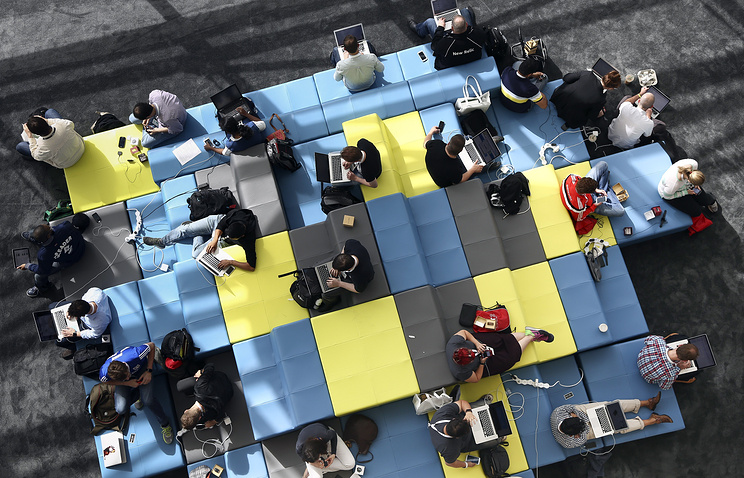 MOSCOW, July 12. /TASS/. Russia joined the list of countries with prospects to take a leading position in the ranking of the digital economy. This is stated in the study, the Digital Evolution Index in 2017, which was prepared by Mastercard in conjunction with the School of law and diplomacy name of Fletcher.

The rating reflects progress in the development of digital economies and the level of integration of global networks in people’s lives.

“Russia has entered the rating “promising” countries, which, despite a relatively low overall level of digitalization are at the peak of digital developments and demonstrate steady growth that attracts investors. In addition, they have the potential to allow them to occupy leading positions,” the study says. Also, this group includes China, Kenya, India, Malaysia, Philippines, Indonesia, Brazil, Colombia, Chile and Mexico.

In the study, countries were divided into four groups – “leaders”, “prospective”, “with decelerating growth rate” and “problem”. The ranking is characterized by a high level and rapid pace of digital development of countries like Singapore, UK, New Zealand, UAE, Estonia, Hong Kong, Japan and Israel. The problem was recognized as South Africa, Peru, Egypt, Greece and Pakistan.

The results show the competitiveness and development potential of the digital economy in 60 countries. A rating Digital Evolution Index 2017 evaluates each state at the 170 unique parameters. They describe four main factors that determine the pace of digitalization – the level of supply, consumer demand for digital technology, institutional environment and an innovative climate.