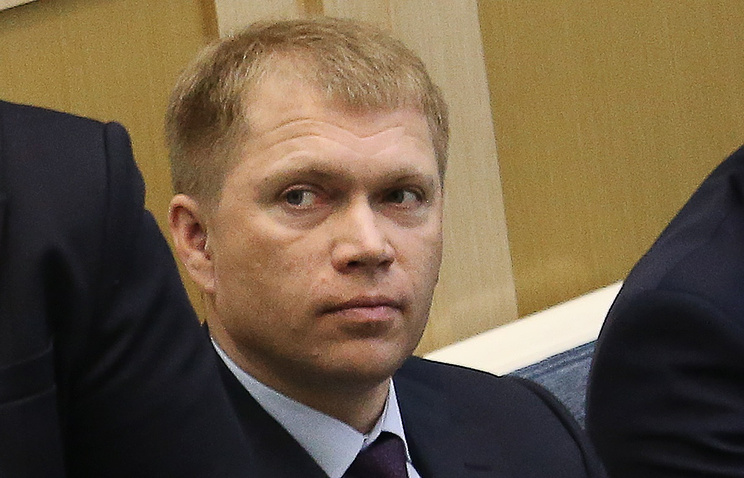 MOSCOW, July 13. /TASS/. The Council of the Federation could help the Central election Commission of Russia recommendations on identifying “foreign agents” intending to discredit the Russian elections. This opinion was expressed on Thursday, the CEC member Anton Lopatin at the first meeting of the expert group of the interim Commission of the Federation Council for the protection of state sovereignty and prevent interference in the internal Affairs of the Russian Federation.

According to him, one of the threats related to the electoral process – the “human factor”.

“We have changed the electoral law. This legislation is designed for decent voter, and you need to understand that it can take advantage of the experts, the agents that work for foreign capital. You are talking about, I think, you know,” said Lopatin.

“In my opinion, it is important these “foreign agents” to clearly define. The Federation Council could us this great to help [develop] some recommendations, some regulations, which the electoral Commission could be guided by in their further work,” said Lopatin.
He believes that the spillover effects of such agents on the election can be different. “Pushing us into a specific story, they can discredit the whole electoral process”, – said the CEC member.

Agents want to influence voters via the Internet

According to Lopatin, a organization of those who are currently employed in the territory of the Russian Federation, “in the past was a foreign agent and doesn’t hide the fact that used foreign capital”.

“Now they find some form, when legally they are not foreign NGOs, but their interests, in my opinion, can be aimed at discrediting the elections”, – he explained to journalists.

The CEC member said that one of the forms of their work: “influencing the mind” of Russian citizens, primarily through the Internet.

He added that, speaking about “foreign agents”, refers to both the organization and individuals.

Speaking at the meeting of the expert group on the protection of the electoral system of the Russian Federation from foreign influence, he spoke about the security of the state automated system (GUS) “Election”. In accordance with the legislation it is not connected to the Internet.
“But you need to understand that the equipment and facilities in which we operate, foreign production, exactly like the operating system,” he said.

The journalists, the CEC member explained that the SAS “Elections” can influence “the human factor”, that is “to implant the agent who will become the system administrator, the operator of the gas “Vybory”.

All system administrators who have a key to access the system several times a year for a thorough check up to find out what their relatives.