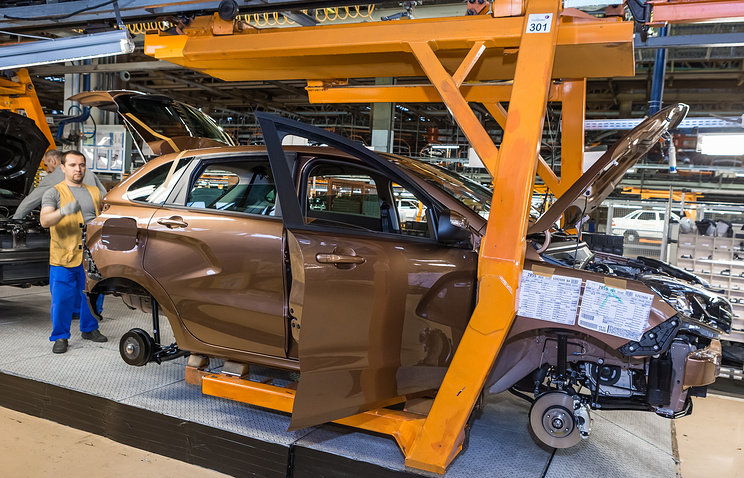 “AvtoVAZ” for the first time in recent years, started reception staff 150 youth workers have been taken on the line B0, 180 talented engineers to join before the end of the year to the team engineering enterprises”, – said the press service.

Simultaneously, the company on Monday officially confirmed announced in February of this year about the reduction of 740 employees, not employed in primary production. As stressed in the press service, the plant implemented a retirement program with corporate payments to employees electing to retire, and program support personnel, the challenge to other employers.

“Continues to develop the industrial Park project of “AVTOVAZ” in which jobs are created for employees of the plant, not engaged in primary production. At the moment, the Park transferred about 800 employees. The company plans to stable the development of this project, translated into new jobs of several thousand people in the next two years”, – reports a press-service.

The Chairman of the Board of Directors of the company Sergey Skvortsov said that the issue of provision of “AVTOVAZ” government subsidies for employment can be solved until the end of July.

“The process of allocating subsidies to the employment of “AVTOVAZ” is still under discussion. I think that this issue will be resolved within the month of July”, – he said.

The industrial Park is a structural unit of “AVTOVAZ”, his staff members are provided with the same benefits package as the employees of the automobile plant.

As reported on Monday the Plenipotentiary of the President in Volga Federal district Mikhail Babich, “AVTOVAZ” plans to cut more than 8 thousand people in 2017-2018.