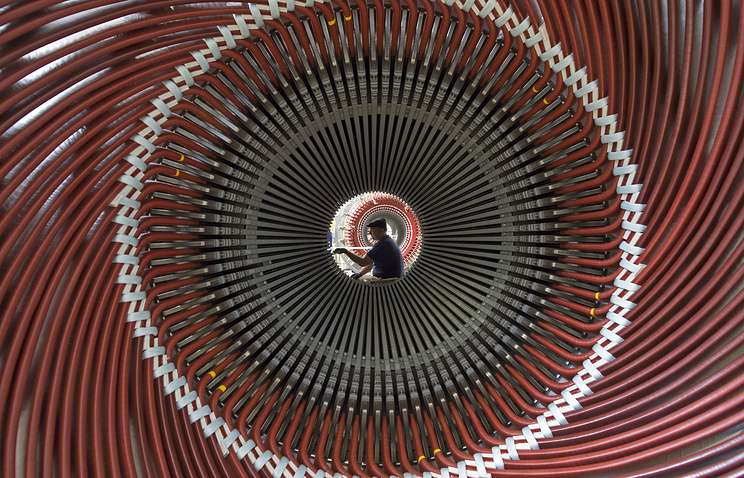 The Russian side insists that the construction of thermal power plants in Sevastopol and Simferopol uses turbines manufactured in Russia. This was stated, in particular, the press Secretary of the President Dmitry Peskov.
Previously, the Agency Reuters with reference to sources reported that in the Crimea to bypass sanctions, the EU was given two turbines manufactured by Siemens. The German company has already filed a lawsuit against the company “Tekhnopromexport”, which is engaged in the construction of thermal power plants in the Crimea.
TASS tells, why the need for these turbines, as they will help the Crimea and what is so fundamentally their origin.