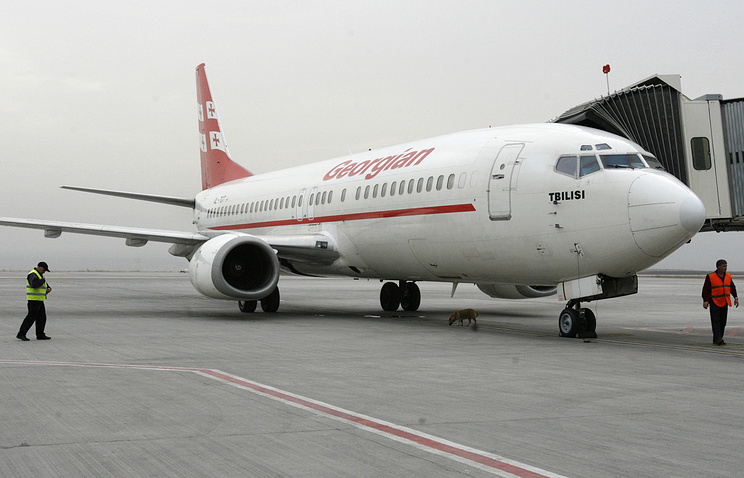 “This restriction is a response mirror,” he said.

The Ministry of transport explained that in may the Georgian aviation authorities do not allow Russian airlines Ural airlines to carry out four flights from the airport in Zhukovsky near Moscow in Tbilisi with the summer schedule.

“The Georgian aviation authorities must fulfil their obligations towards the Russian side and give permission “to the Ural airlines” these flights,” – said the Ministry of transport.

Georgian airline Georgian Airways, with 2014 offering regular flights on the route Tbilisi – Moscow – Tbilisi, said on Saturday forced the reduction in the number of flights to the capital of Russia. Published in Tbilisi in a statement the airline said that “the Russian aviation authorities suddenly informed Georgian Airways on the abolition of the 4 flights on route Tbilisi – Moscow.”