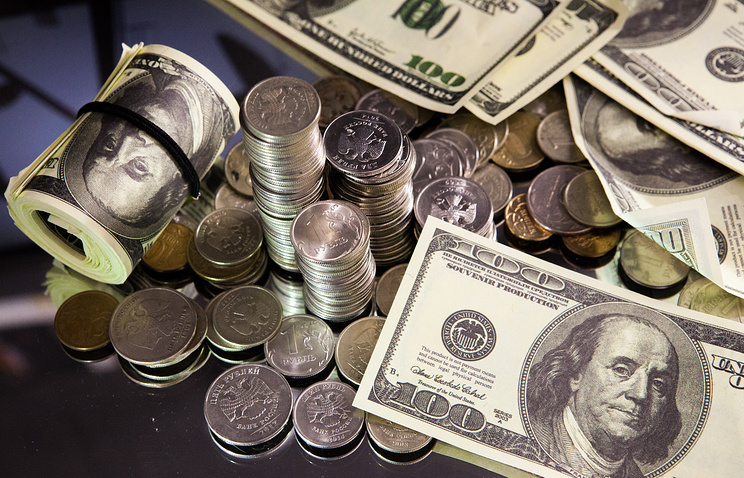 MOSCOW, July 17. /TASS/. The dollar during trading on the Moscow stock exchange fell by 13 kopecks and amounted to 58,96 RUB according to the exchange. Thus, the rate fell below $ 59 RUB for the first time since 3 July 2017, Earlier, on the opening of trading, the Russian national currency has increased in comparison with level of closing of the previous auction by 4 kopecks and reached 59,13 RUB Euro grew by 1 penny to the level 67,76 RUB MICEX Index in early trading rose by 0.4% and reached the level of 1969,15 points.