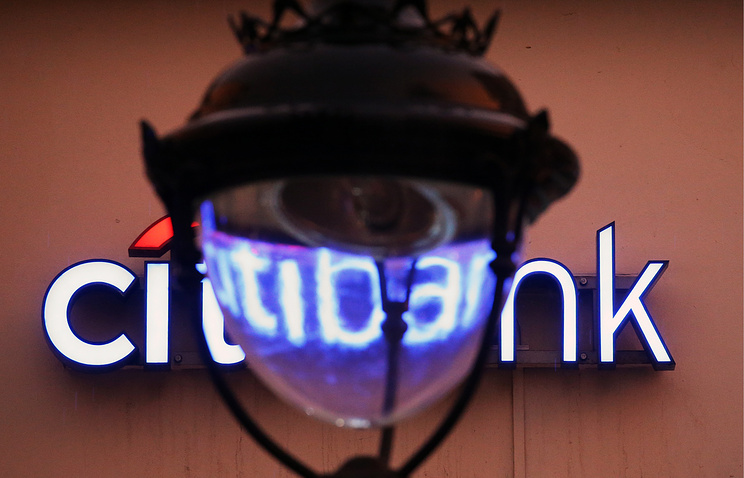 MOSCOW, July 17. /TASS/. The government approved a new list of legal entities that can carry out the privatization of state property in Russia, according to the disposal of the government.

The list includes 23 investment Bank and the company. In the previous list there were 10 of these organizers.