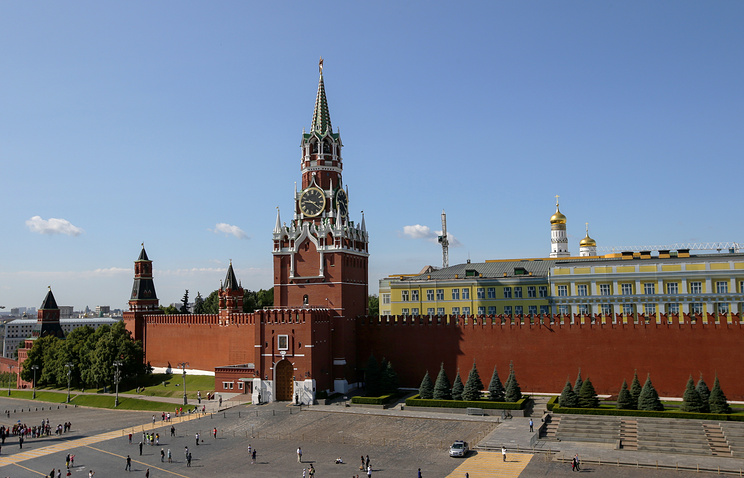 BELGOROD, July 14. /TASS/. The Kremlin did not know about alleged plans of the German concern Siemens on withdrawal from a joint venture with the Russian “Power machines” and the company “Interavtomatika”.

“No, this is not known,” – said the press Secretary of the President of Russia Dmitry Peskov on a question, you know in the Kremlin on plans of Siemens.

On Friday the electronic version of the magazine Wirtschaftswoche, citing its own sources reported that Siemens is considering the possibility of withdrawing from the joint venture of “Power machines” and “Interavtomatika”.