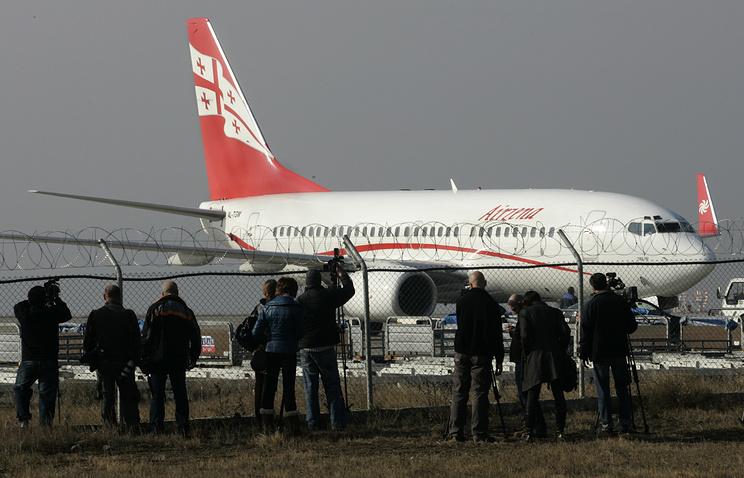 SEVASTOPOL, July 16. /TASS/. The Ministry of transport of the Russian Federation hopes that the issues with the restriction of flights of Georgian Airways Georgian in Russia will be resolved in the next week. The Minister of transport of Russia Maxim Sokolov stated to TASS.

“Resolved [the situation with Georgian Airways] will be positive. I hope that in the next week all the issues with our Georgian colleagues will be solved and they will fulfill those obligations, which are now provided by the air transport agreement, and we therefore also adopt the necessary measures,” he said.

Georgian airline Georgian Airways, with 2014 offering regular flights on the route Tbilisi – Moscow – Tbilisi, said on Saturday forced the reduction in the number of flights to the capital of Russia. Published in Tbilisi in a statement the airline said that “the Russian aviation authorities suddenly informed Georgian Airways on the abolition of the four flights on route Tbilisi – Moscow.”

The transport Ministry explained that this measure is a mirror, as in may the Georgian aviation authorities do not allow Russian airlines Ural airlines to carry out four flights from the airport in Zhukovsky near Moscow in Tbilisi with the summer schedule.