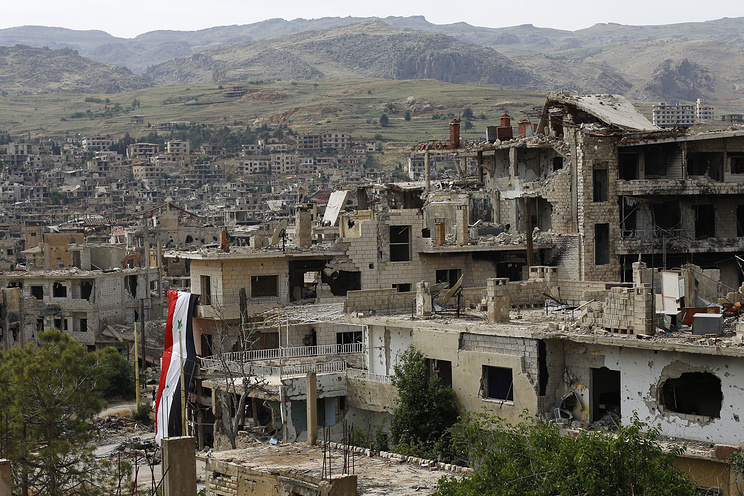 MOSCOW, July 17. /TASS/. Employees of the Russian Embassy in Damascus and the complex of buildings of the diplomatic mission has not suffered as a result of mortar fire from terrorists-controlled area on July 16. On Monday the Ministry of foreign Affairs of the Russian Federation.

“Two mortar shells fired allegedly controlled by terrorists “Heat Tahrir Al-sham” (the former “dzhebhat an-Nusra”, banned in Russia as a terrorist organization) and “Falak ar-Rahman” of the Metropolitan area of Jobar, exploded near the outer perimeter of the missions,” – said in Russian depodesta.

“By a lucky chance done without victims and destructions,” – said the Russian foreign Ministry.