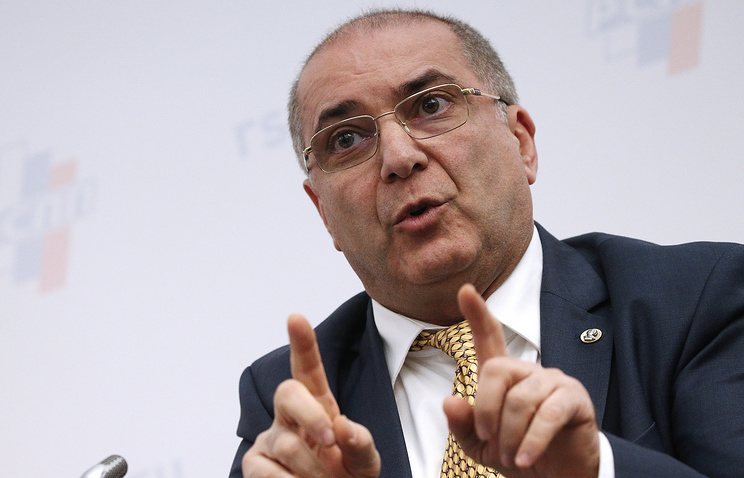 MOSCOW, July 17. /TASS/. The head of the Association of Russian banks (ARB) Garegin Tosunyan has no plans to leave his post in connection with the decision of some banks to leave the Association.

About this Tosunyan told TASS.

According to him, ARB intends to consider and satisfy the statement of the number of credit institutions to withdraw from the Association. “They announced their withdrawal from the Association, on the Board of the Association it will be considered and, accordingly, their application will be granted,” – he said, without specifying the date of the meeting of the Council.

A number of the largest banks, including VTB, VTB 24, Sberbank, Rosselkhozbank, Gazprombank, Alfa-Bank, Bank “FC Opening” and the Bank, on Monday announced the release of the ARB. According to credit organisations formed in the ARB in real time the position, the conclusions and evaluations do not reflect the real opinions of all market participants, undermine the confidence and business partnership between credit institutions, interfere with their constructive engagement and cooperation with the Bank of Russia and state bodies.