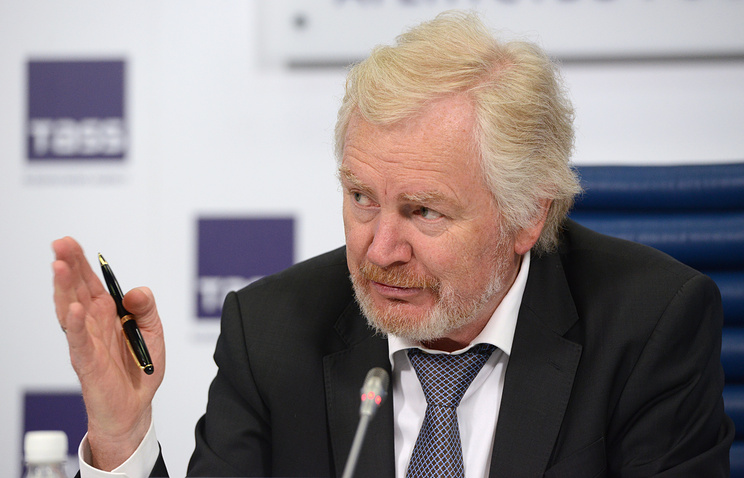 MOSCOW, July 18. /TASS/. Russia will give Belarus intergovernmental loan in the amount of $700 million, according to the TASS Russian Deputy Finance Minister Sergei Storchak.

“This is a technical job. Political decisions are adopted. We legalize papers and all $700 million, as agreed, as was announced,” said the Deputy Minister.

Storchak added that the documents relating to the loan will be signed after the going forth of the decree of the government.

At the meeting in April the presidents of Russia Vladimir Putin and Belarus Alexander Lukashenko have reached an agreement on the refinancing of debt of Minsk.

It was planned that Russia will allocate up to $800 million for restructuring the Belarusian debt.

As was stated by first Deputy Finance Minister of Belarus Maxim Ermolovich, the Republic hopes to receive a Russian loan of $700 million in July-August.