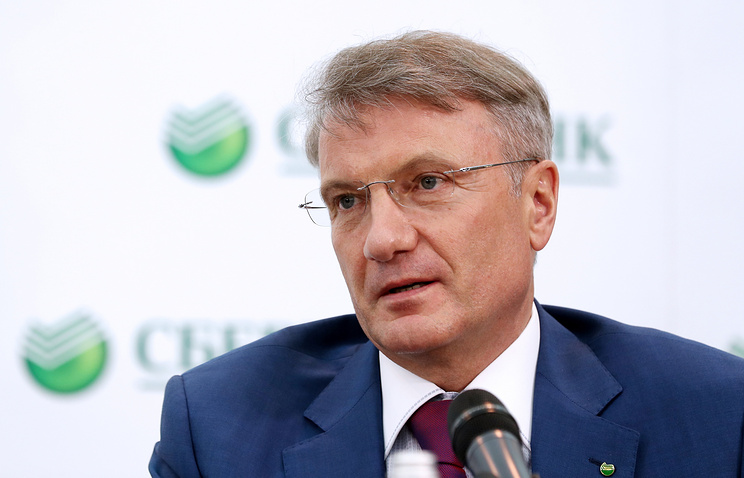 A number of the largest banks, including VTB, VTB 24, Sberbank, Rosselkhozbank, Gazprombank, Alfa-Bank, Bank “FC Opening” and the Bank, on Monday announced the release of the ARB. According to credit institutions, which are currently in the ARB position, the conclusions and evaluations do not reflect the real opinions of all market participants, undermine the confidence and business partnership between credit institutions, interfere with their constructive engagement and cooperation with the Central Bank and the government.

“We were not the initiators of this case (output of ARB – approx. TASS), but we said we are ready to support other banks to create another Association, where the principle of change, where the reflection of the interests of members of the community would prevail over the interests of individual leaders,” – said Gref.