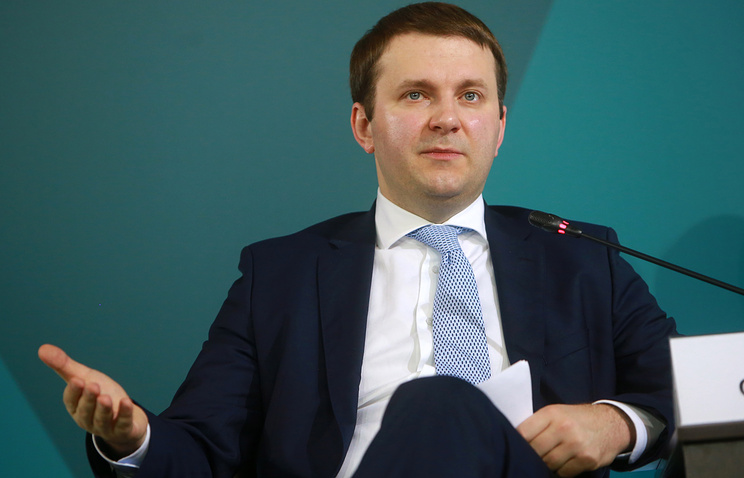 “In recent years has significantly increased the number of projects implemented by the Department of state regulation in the economy. In addition to implemented earlier, this and the four priority projects under the programme for the reform of control and Supervisory activities, and reform of the licensing activities, and direction on “Legal regulation” in the “Digital economy” and a number of other areas. With the increase in load needed to differentiate the project management system” – quoted Deputy Minister of economic development, Savva Shipov.

Now the scope of activities of the Department of public administration will include implementation of the program of the digital economy, administrative reform, governance, e-government, improving the quality of rendering state and municipal services, including through the multipurpose centers, as well as improving the efficiency of government.

The Department’s regulatory and licensing activities will deal with issues of control and supervision, accreditation, self-regulatory organizations, as well as protection of rights of legal entities in the implementation of Supervisory activities. The acting Director of the Department appointed Hope Mashkov, who previously held the position of Director of Department of state regulation in the economy.