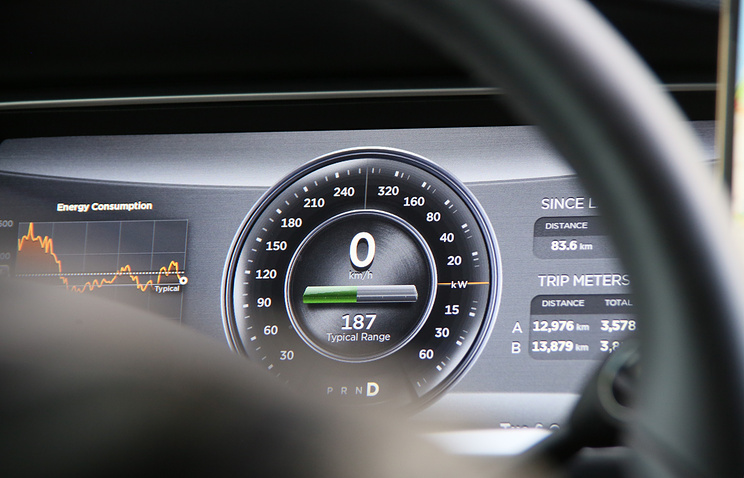 “Technical requirements for the new core systems of electric and hybrid vehicles, including high-voltage circuits, modern regulations do not exist. It is planned to perform Russian and foreign standards and other normative documents. After that, proposals will be prepared according to the methods of checking the technical condition. These developments will become the basis for new regulations”, – explained the press service of the Ministry.

The Ministry of industry and trade also has noticed that there is a probability of failure of the high voltage circuits of electric and hybrid cars and their component elements as they have the ultimate reliability. The consequences of failure of these elements during the movement of vehicles practically not studied.

According to traffic police, in Russia there are about 12 thousand eco-friendly cars like hybrid engines and fully electric. “AUTOSTAT” reported that on January 1 this year in Russia, there were 920 electric cars.

17 July, was published the government resolution on the introduction of new road signs markings to designate electric vehicle charging points and allow for their Parking. On the same day, Deputy Prime Minister Arkady Dvorkovich signed a resolution asking the heads of regions to support infrastructure development for electric vehicles.