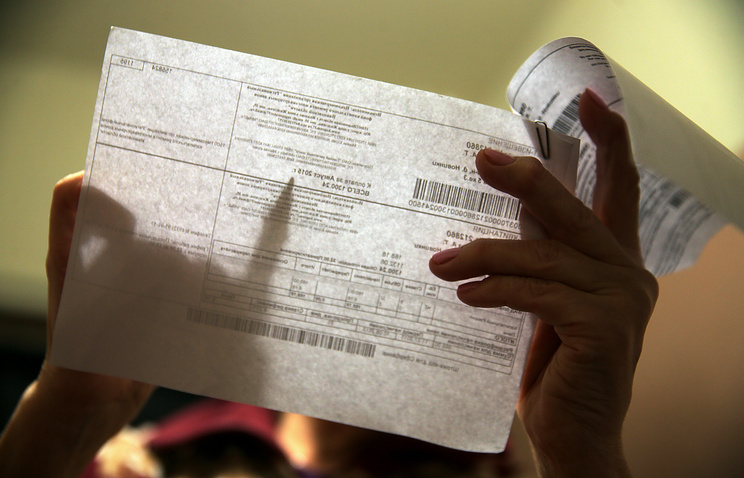 MOSCOW, July 19. /TASS/. The volume of debts for services of housing and communal services in Russia amounts to $ 1 trillion 340 billion. The Minister of construction and housing Mikhail Men said in an interview to “Rossiyskaya Gazeta”.

“The total debt now is 1.34 trillion roubles, including the debts of the population 645 billion rubles, – said the Minister. – The inhabitants are mostly very disciplined pay for utilities. Among them, only 6% have debts for housing and communal services. However, in recent years this figure has deteriorated, previously among the population was 4% of defaulters”.

As explained by Men, mostly do not pay the debts of the organization, for example, the control of the company. The Ministry hopes to reduce the amount of debt for the supplied resources by eliminating intermediaries between consumers and resource-supplying companies.

The total debt of Russians for housing and communal services increased significantly compared to October of last year. As reported earlier, the Deputy Me Andrey Chibis, on October 26, 2016 aggregate amount of debt of the Russian regions for the services of housing and communal services amounted to 1 trillion 86 billion rubles. The Ministry also planned to increase the rate of timely payment of utilities by the Russians to the world average values of 98% across Russia this figure reaches 93.9 per cent.