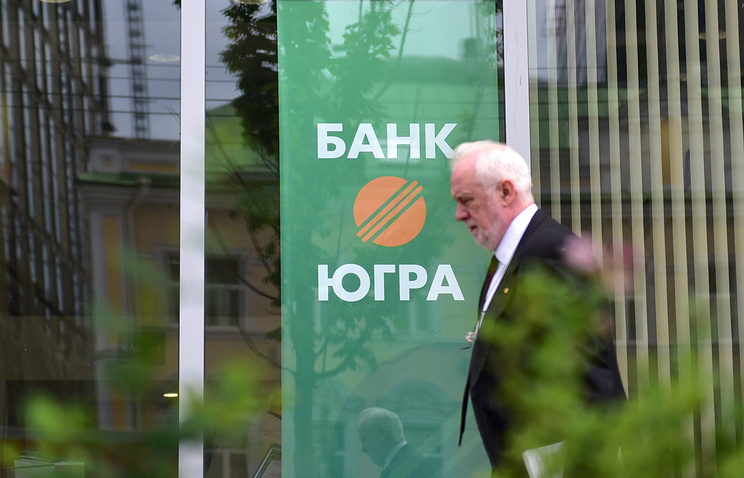 MOSCOW, July 18. /TASS/. The payment of compensation to depositors of the Bank “Ugra”, in respect of which the Bank of Russia introduced a period of six months the interim administration and the moratorium on satisfaction of creditors ‘ claims for three months, will begin from July 20. This was reported in the press release of Agency on insurance of contributions.

It is noted that detailed information on the distribution of depositors at specific banks-agents, place and deadline for receipt of applications by agent banks from depositors about compensation will be posted on the ASV website on July 19.

DIA also reminded that insurance reimbursement funds of individuals placed in term deposits and demand deposits, including monetary deposits; current accounts, including those used for payments on Bank cards, to receive salaries, pensions or scholarships; in the accounts of individual entrepreneurs in the total amount of up to 1 million 400 thousand rubles. per depositor.

The Bank of Russia from July 10, imposed a moratorium on satisfaction of requirements of creditors of the Bank “Ugra” for the period of three months and laid on the DIA the functions of the provisional administration of the Bank a period of six months. After the interim administration will make a decision about the future of the Bank: rehabilitation or revocation of license.

As stated by the Deputy Chairman of the Bank of Russia Vasily Pozdyshev, the Agency will pay depositors of the Bank “Ugra” about 170 billion roubles. He also noted that the regulator suspects the Bank “Ugra” in the withdrawal of assets and the manipulation of the deposits. The Central Bank has addressed in law enforcement bodies in connection with the activities of the Bank.