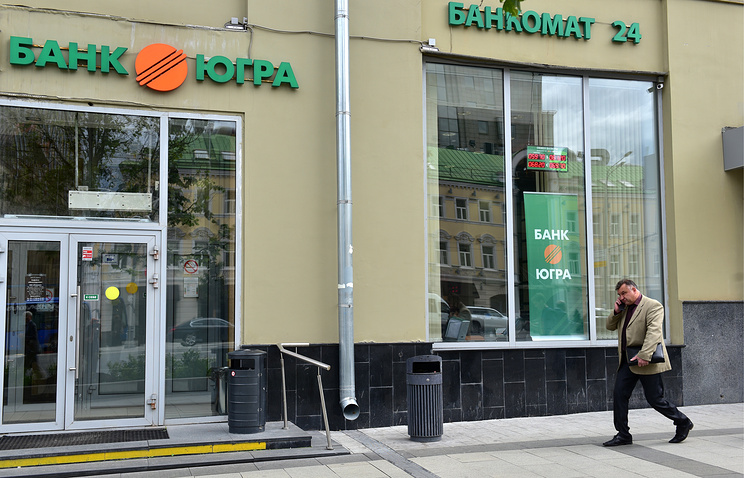 MOSCOW, July 19. /TASS/. The Agency on insurance of contributions (ASV) will pay insurance compensation to depositors of the Bank “Ugra” in accordance with the approved schedule. About TASS reported the press service of the Agency.

“DIA will make payments in accordance with the planned schedule,” – said the Agency interlocutor.

In call centers of banks-agents of the DIA – Sberbank, VTB 24, Russian agricultural Bank and Bank “Opening” – confirmed the start of payments to depositors of “Ugra” from the 20th of July.

The Central Bank imposed temporary administration and a moratorium on satisfaction of creditors ‘ claims in the Bank “Ugra” on 10 July, describing the cause of the precarious financial position of the Bank. Central Bank was suspected of Bank false statements, manipulation of deposits and the possible withdrawal of assets.

Insurance payments to depositors should begin on July 20, their volume is estimated in 170 billion rubles – the largest insured event in the history of the Deposit insurance system in Russia.

But on Thursday, the Prosecutor General’s office for the first time in history decided to appeal against the decision of the CBR on the Bank. The day before the start of insurance payments, the Agency sent CBR a protest against the introduction of temporary administration and a moratorium on payments to creditors of the Bank “Ugra”.

In the opinion of the Supervisory authority, the Bank of Russia did not reveal violations by the Bank “Ugra” of the required ratios and, thus, grounds for the appointment of an interim administration for the management of PJSC “Bank “Ugra” are missing.