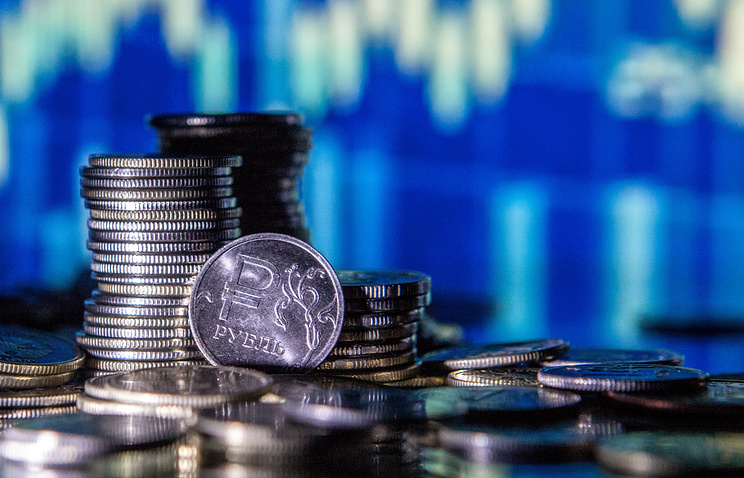 MOSCOW, July 19. /TASS/. Real disposable incomes of Russians in January – June of 2017, according to preliminary data, decreased in comparison with the figure for the same period in 2016 at 1.4%. This is stated in the materials of the Federal service of state statistics of Russia (Rosstat).

In June 2017 the level of income has not changed compared with the first summer month of the past year, and by may 2017 this figure increased by 10.3%.

Average monthly nominal wages by the end of June amounted to 41,64 thousand roubles, which is 7.4% higher than a year earlier.