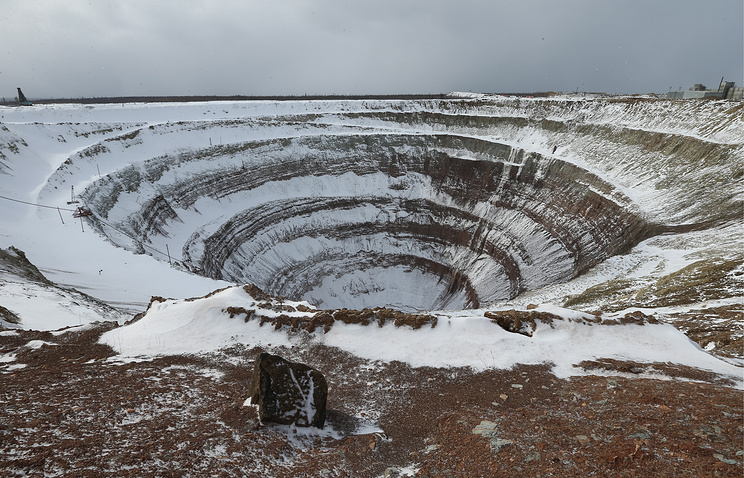 YAKUTSK, July 19. /TASS/. The company “ALROSA” has extracted two large diamond weighing almost 110 and more than 75 carats on deposits in the Republic of Sakha (Yakutia). This was announced Wednesday in a press-service of the company.

Both crystal, according to preliminary estimates, – quality jewelry. They have the shape of octahedron (a polyhedron with eight faces) and contain minor inclusions. One of the diamonds has a straw-yellow tint.

After a few days the gems will go to the Center of sorting of diamonds “ALROSA”, where they will study carefully and each will issue a special passport. According to the company’s tradition, the facts of extraction of diamonds can be assigned names. This question the company will consider in the near future.