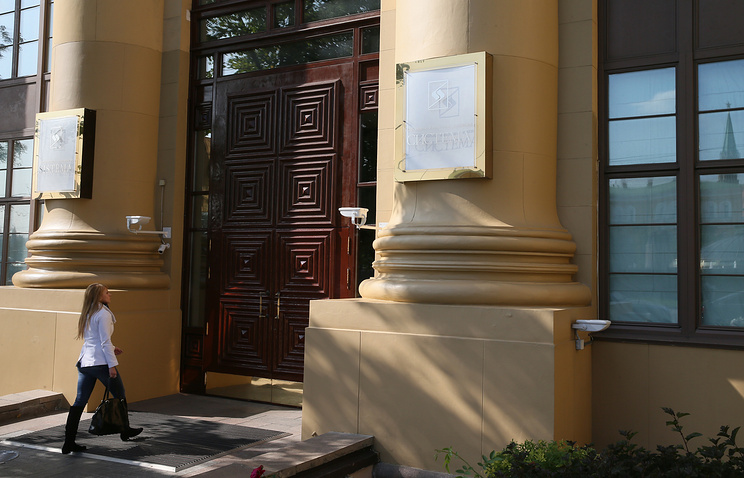 UFA, July 20. /TASS/. The arbitration court of the Republic of Bashkortostan refused AFK “System” in the recusal Irina Nurislamova, considering the case of AFK “Rosneft” is 170.6 billion. About it the correspondent of TASS from the event. The decision was announced by Deputy Chairman of the court.

“The grant of the application for disqualification of judge on grounds specified in the statement to refuse. The case will be continued at the end of the break,” he said.

July 19, Sistema announced that it has applied to the Supreme court, the presidential administration of the Russian Federation and other authorities because of the actions of judge Irene Nurislamova. The official representative of “the System” Sergey Kopytov has noted that “the order of the trial judge, accept the judge of the decision, including the rejection of all claims of defendants and third parties, except those acting in the interests of the plaintiffs, can not but cause serious doubts in its impartiality”.

Press Secretary of “Rosneft” Mikhail Leontiev, in turn, called “crazy” treatment “System” in the presidential administration. In his opinion, the AFC triggers the court, and all its actions are aimed at delaying the process.