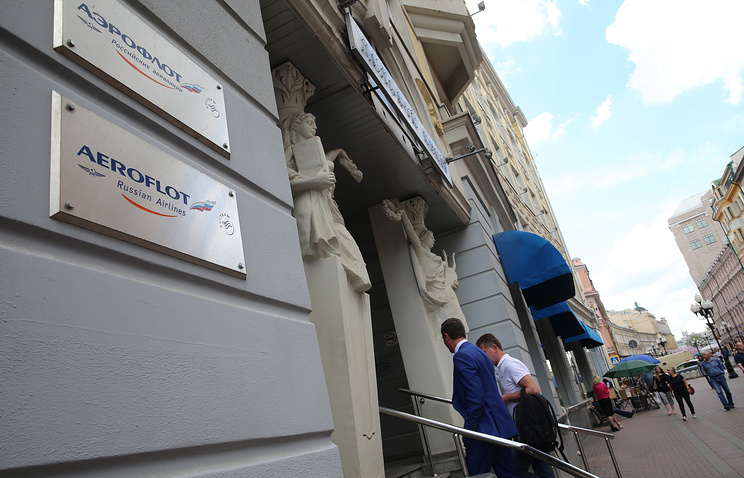 MOSCOW, July 19. /TASS/. The arbitration court of Moscow has refused “Aeroflot” in the recovery of 2.1 billion rubles “Civil planes Dry” (GSS, a manufacturer of aircraft SSJ100), the correspondent of TASS from the courtroom.

At the end of may “Aeroflot” has submitted the claim to the GSS almost 2.1 billion contract for the delivery of the first of ten planes SSJ-100. According to the contract signed by the companies in 2005, “Aeroflot” pays the lease payments due to the subsidies from the Federal budget, and in the case of non-receipt of subsidy compensates the manufacturer.

GSS considered the requirements of “Aeroflot” is unfounded because the Treaty has already ceased to have effect. In addition, according to the defendant, the airline took no action to obtain the subsidy (in the framework of the government resolution No. 466) for reimbursement of expenses for payment of leasing payments for aircrafts of Russian production.