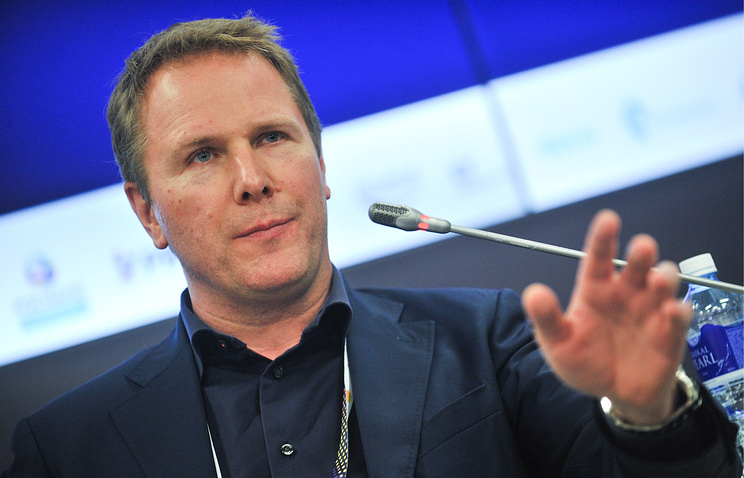 MOSCOW, July 19. /TASS/. The operator VimpelCom, which alleged the terms of the transaction with “the Megaphone” will receive half of the salons of retailer Euroset, plans to assess the locations of these salons and in the course of the year may close about 200 stores. About this told reporters the head of “VimpelCom” Kjell Johnsen.

Earlier, “MegaFon” and “VimpelCom”, which owns 50% of Euroset, agreed on the terms of the separation of retailer. According to the agreement, MegaFon will buy from VimpelCom for 50% of the retailer, thus consolidating 100% of the company. Thus “Vympelcom” the transaction will receive half of the salons “Euroset” (from about 4 thousand salons of the retailer). Now “Vympelcom” about 1.5 thousand own salons.

Financial terms of the deal were not disclosed. “MegaFon” and “Vympelcom” has sent petitions to the Federal Antimonopoly service of Russia on the transaction in relation to Euroset, the office confirmed receipt of the petition.

Johnsen explained that the parties have already agreed on exactly which stores will go to VimpelCom, and which will receive “the Megaphone”. According to him, the shops were divided into categories from the point of view of appeal, the operators have already signed a document specifying exactly what the salons who will get.

“We will probably close about two hundred salons in the framework of this process (integration of shops “Euroset” in the network “Beeline”). In the long run overall in the market the number of stores will decline,” he said. Johnsen explained that closing a couple hundred stores could happen in the next 12 months.

“Then we’ll see how the market will develop. I think in the next 2-3 years we will see a significant reduction in the number of stores in the Russian mobile retail market”, – he added.