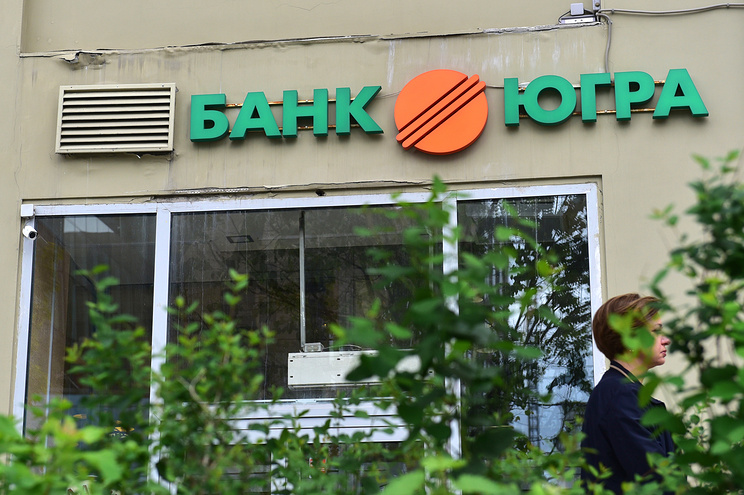 MOSCOW, July 20. /TASS/. VTB 24 started on Thursday the payments to the depositors of the Bank “Ugra”, despite the protest of the Prosecutor General, challenging the legality of the actions of the Central Bank of the Russian Federation in respect of the Bank “Ugra”, the report said VTB.

“VTB 24 from July 20, 2017 receives the application and pays the insurance indemnity to depositors of the Bank “Ugra”. Payment is carried out, including on deposits (accounts), open for business. It is expected that VTB 24 can apply to about 104 thousand depositors of the Bank “Ugra”, and the total volume of payments will amount to 66.5 billion rubles”, – stated in a press release.

The insurance indemnity within 1.4 million rubles will get every client applying to the Bank any day of payments. For the first time VTB 24 provides opportunity to depositors who receive insurance indemnity, to enroll through the website of the Bank for service to the Manager at any time and in any office that deals with payments. The new service is available to both individuals and legal entities.

Earlier it was reported that the Prosecutor General’s office for the first time in history decided to appeal against the decision of the Central Bank of the Russian Federation on the Bank – the day before the start of insurance payments to the General Prosecutor’s office sent the controller a protest against the introduction of temporary administration and a moratorium on payments to creditors of the Bank “Ugra”. In the opinion of the Supervisory authority, the Bank of Russia did not reveal violations by the Bank “Ugra” mandatory standards – thus, the grounds for appointing a provisional administration to manage the “Yugra” are missing.

Yesterday the Agency on insurance of contributions has informed that will pay insurance compensation to depositors of the Bank “Ugra” in accordance with the approved schedule.