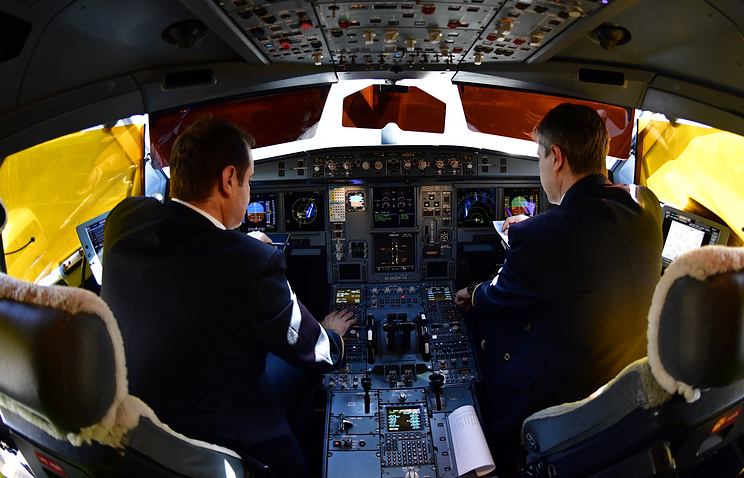 “The Board of “Aeroflot” made the decision from 1 October 2017 to introduce an extra system to encourage pilots”, – stated in the message.

Such steps the company has taken to secure a qualified flight personnel.

In June, the carrier introduced a lump-sum payment upon employment of flight crews in “Aeroflot”. The incentive amount varies from 350 thousand to 650 thousand rubles.

Earlier it became known that the Russian pilots are moving EN masse to foreign airlines, mostly Asian, due to lower loads and more favorable financial conditions.