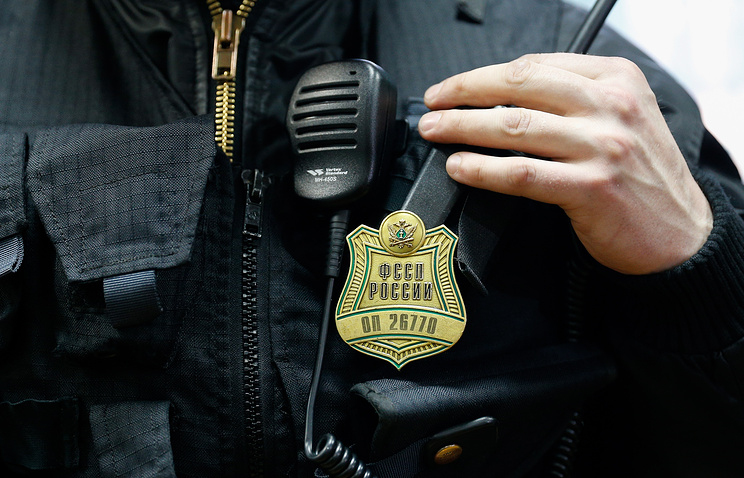 Federal bailiff service (FSSP) in the first five months of 2017 admitted hopeless about 11% of the debts of Russians to banks and turned them away, told TASS in the press service of the Ministry. We are talking about the amount of 247 billion rubles.

Financial Ombudsman Pavel Medvedev, in turn, believes that this amount could be significantly more. Bad debts have 9.5 million Russians, he said in a conversation with TASS, citing data from the United credit Bureau and National credit bureaus. This is the number of people three months or longer do not pay their debts to banks and microfinance organizations.

“If the average debt amount is 100 thousand rubles, it is only these people have about 1 trillion rubles of bad debts,” told Medvedev.

To forgive the debts can only the lender

Previously “Izvestia” reported that bailiffs in 2017 can write off just about 1 trillion rubles of debt. In the Federal bailiff service TASS has not confirmed that amount. Bailiffs can “forgive” the debt in a few cases. First, if they had established the impossibility of execution of the judicial act, it is understood that the debtor has no property that can be used to cover the debt, but current income does not allow him to repay the loan. Secondly, the debt can not recover, if the person went through the process of personal bankruptcy. And third, if the expired three-year term of execution by judicial act.

Cancellation of debt (and termination of enforcement proceedings) means that the debtors no longer possible enforcement action on the part of police officers, explained TASS the partner of the legal company “Pepelyaev of groups” Yury Vorobev. “For example, you can’t arrest his accounts, or to restrict travel abroad. No restrictive measures can not be applied,” he says.

However, among these three options is a significant difference. In the first case (if FSSP has written off the debt, but the man failed to go through bankruptcy or not three years have passed since the court decision on recovery of debt), the creditor is entitled to continue to demand from the debtor of money.

“Debt on credits and loans is possible only by the lender,” — confirmed in an interview with TASS Director of the National Association of professional collection agencies Boris Voronin. According to him, the bailiff may only make an order about the termination of the enforcement proceedings in connection with the inability of foreclosure, if the debtor has no assets. She then returns the writ to the creditor or collector. “After that, the lender has the right repeatedly repeatedly to serve the writ during the term of the sanction within three years from the date of entry into force of the court decision or the issuance of the writ,” — he explained the procedure Voronin.

Bankruptcy as a way out

The verdict of the police officers about the impossibility of debt collection may be beneficial to credit institutions, experts say. For the Bank, the regulation of bailiffs will be the basis for writing off debt as uncollectible. “Banks will be able to consider those amounts in the costs, not to create additional reserves”, — explains the benefits of the banks Yury Vorobyov.

However, Pavel Medvedev noted that sometimes banks are writing off debt from the balance sheet continues to demand it from the debtor. “There were cases when banks were “thinking” about debt written off after some time, — said Medvedev. It’s not against the letter of the law, but the spirit is contrary. Because written off debt on credit institution’s balance sheet doesn’t appear”.

To get rid of this “attention” on the part of creditors can procedure of personal bankruptcy. After the creditor loses all right to claim the debt. However, this mechanism today does not work effectively, said Pavel Medvedev. “We now have the law on bankruptcy is, bankruptcy is actually not for a year only fifteen hundred people by his statements went bankrupt, says the financial Ombudsman. — To navigate through this procedure to 9.5 million people who have bad debts, you need ten thousand years.”

The ranks of the debtors are constantly replenished. According to the press service of the Federal bailiff service for five months of this year, 1.4 million initiated new proceedings against debtors. The total amount of debt that banks and other financial institutions are trying to recover from the Russians through the court bailiffs ‘ service, amounts to 2.6 trillion roubles. With the beginning of the year failed to recover the amount, which is 48% greater than that of the bailiffs collected over the same period last year, reported TASS in the FBS.