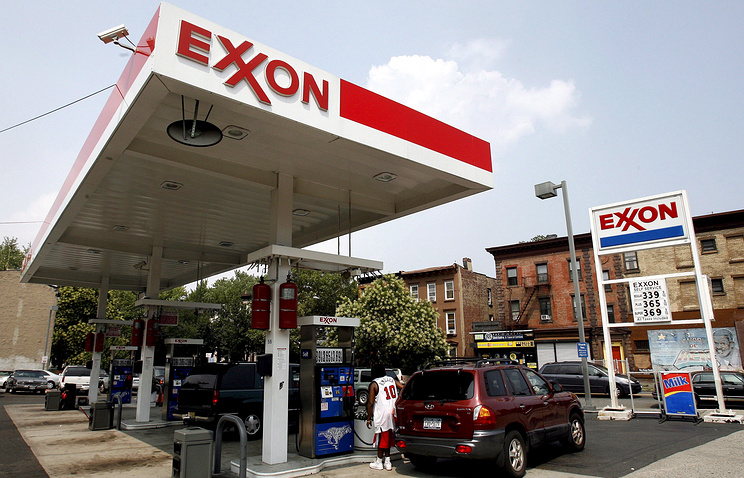 TASS, July 20. American oil company ExxonMobil to challenge the decision of the US administration fined her $2 million for violating the sanctions against Russia. This is stated in a message posted Thursday on the website of the company.

ExxonMobil is suing the Secretary of the Treasury Steven Mnuchin in the circuit court of the city of Dallas (Texas).

“The decision of the office for foreign assets control (OFAC) of the violation [of sanctions] and the penalty is contrary to the administrative procedure Act, as adopted retroactively the decision about the OFAC interpretation of the presidential decree and published on 28 April 2015 list to him is arbitrary and is arbitrary and constitutes an abuse of authority, is not consistent with the law, and, in addition, adjudication of the violation and imposition of penalty without proper notice deprives ExxonMobil of procedural safeguards in violation of the U.S. Constitution,” reads the lawsuit of the company.

The U.S. Treasury Department has fined ExxonMobil $2 million for violating anti-Russian sanctions imposed in connection with the crisis in Ukraine. According to the Ministry of Finance, the violation of sanctions occurred in the period from 14 to 23 may 2014, when the leaders of its subsidiaries of American companies “doing business” with persons that are made in American black list, “that by signing eight documents associated with oil and gas projects in Russia, with the President of “Rosneft” Igor Sechin”.

Earlier Thursday, the official representative of ExxonMobil bill Holbrook was transferred to the TASS office in Washington, a written statement which States that the company does not agree with the actions of the U.S. Treasury.