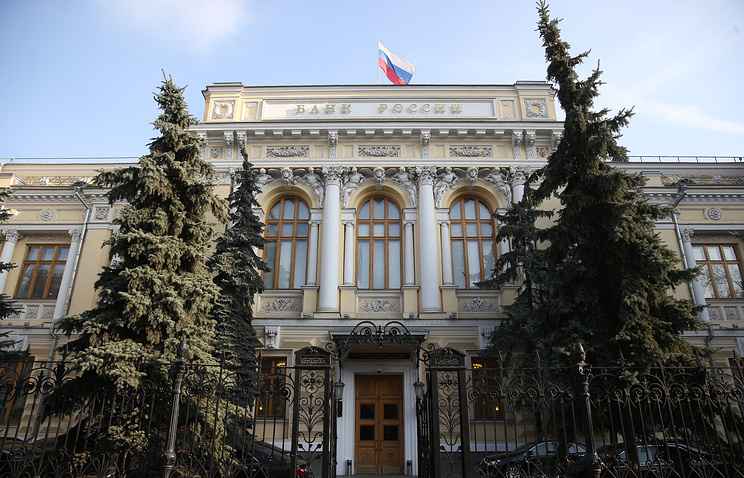 MOSCOW, July 21. /TASS/. The profit of the Russian banking sector for the first half of 2017 exceeded 750 billion rubles that became a maximum for all history of the Russian Federation.

This was reported in the information-analytical material CBR “Financial Outlook” for the second quarter of 2017.

“At a time when the quality of the credit portfolio has not deteriorated, banks were able significantly to reduce the costs of provisions for possible losses, until recently, blocked the increase in Bank profits. In the first half of 2017, banks expenses on formation of reserves for possible losses amounted to less than 300 billion rubles, which is almost a quarter less than the same period in 2016, and twice less than in January – June of 2014 and 2015,” notes the regulator.

Due to this the profit of the banks has been growing steadily, says the Central Bank, and at the end of the first half exceeded 750 billion rubles, reaching a maximum value for all history of the Russian banking sector.

In addition, the recovery in domestic demand and growth in real wages has allowed more borrowers to regularly service their liabilities to banks. “The upward trend in overdue loans, observed since mid-2014, 2017, continued to decrease and by mid-year, finally “came to naught”, – stated in the review of the Central Bank.