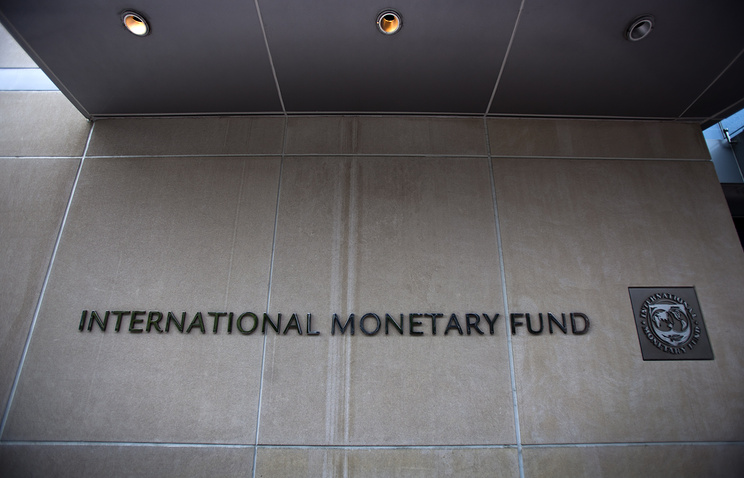 WASHINGTON, July 21. /TASS/. The Board of Directors of the International monetary Fund (IMF) reached an agreement in principle on the allocation of Greece the next tranche of assistance of €1.6 billion ($1.8 billion). This is stated in a statement on Thursday the statement of the Fund.

“The agreement that supports the economic settlement was reached “on a fundamental level.” This means that it will take effect only after the Fund will receive from the European partners of Greece to ensure that the duty [of Athens] is economically acceptable and that the implemented economic program Greece is carried out”, – stated in the statement of the Fund.

“That the agreement entered into force, should be taken the second decision of the Board of Directors”, – the document says.

In June the managing Director of the IMF Christine Lagarde urged the Board to approve the allocation of Greece the next tranche. Lagarde then pointed to “significant progress by the Greek government in implementing political reforms”. According to her, had also been progress in debt relief for the country.

In mid-June, the Eurogroup reached a preliminary agreement, which will allow to give Greece the next tranche of macro-financial assistance, which must amount to €8.5 billion, the Head of the European stability mechanism (ESM) Klaus Regling also said, that Athens will receive the “first payment of €7.7 billion on a new tranche of macro-financial assistance at the beginning of July.”

The current third program for Greece ends in August of this year, however, the Eurogroup has previously stated that he will continue to assist Athens, because without concessional financing, debt restructuring or default of Greece is not yet able to independently return to the debt capital markets.