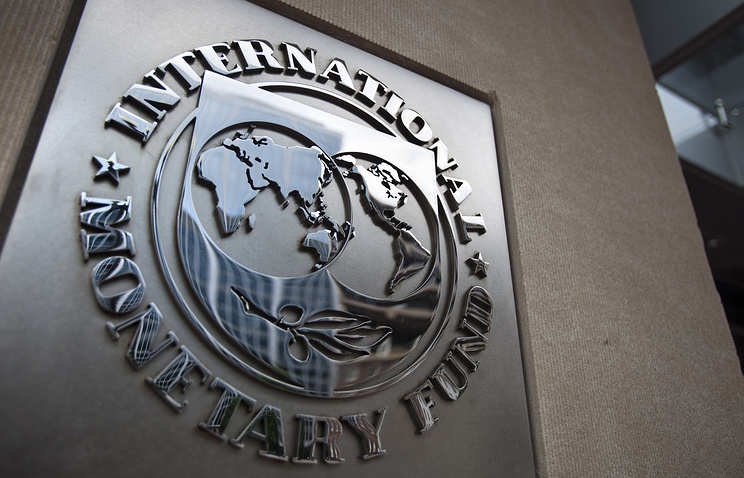 WASHINGTON, July 20. /TASS/. The international monetary Fund (IMF) has suspended negotiations with Belarus for the loan program in connection with the need to clarify government policy in a number of industries in the country. This was announced on Thursday the official representative of the organization, William Murray at a regular briefing for journalists.

“Negotiations on [credit] hold pending clarification of the policy of the Belarusian authorities in relation, in particular, state-owned enterprises and housing and communal services. Our next mission… will go to Belarus at the end of October,” he said.

Murray recalled that the Foundation staff had already visited the Republic last month and discussed with the authorities the situation in the economy of Belarus.

Belarus is negotiating with the IMF for a loan of $3 billion in advanced funding for 2.28 percent at 10 years. Previously, the government stated that there is a convergence on many fronts.

Nevertheless, there are problematic aspects. IMF calls on Belarus of carrying out drastic reforms in the economy.

In particular, we discuss the increase of tariffs in sphere of housing and public transport, the liberalization of prices, the adoption of flexible exchange rate policy, increasing the share of the private sector, reducing funding for government programs, the reform of state-owned enterprises, the elimination of cross-subsidies.