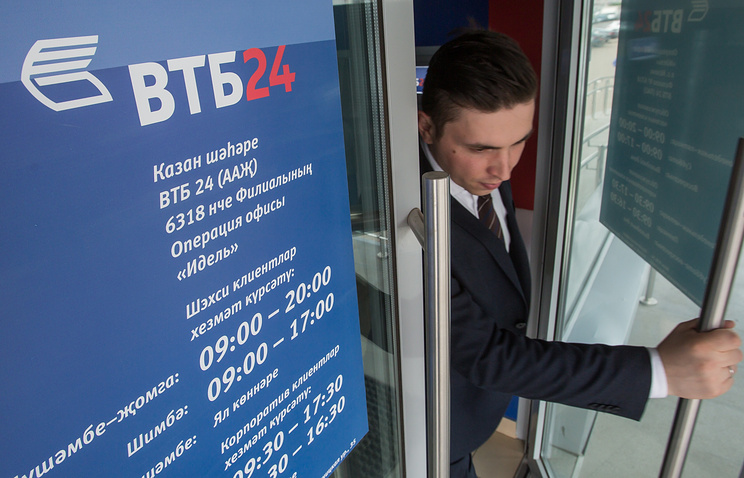 MOSCOW, July 20. /TASS/. Insurance payments to depositors of the Bank “Ugra” on the part of VTB24 in the first day amounted to 10 billion rubles, reported the press service of VTB.

“VTB 24 paid 10 billion rubles of insurance compensation to depositors of the Bank “Ugra”, which is 15% of the total. Just the first day of payments in Bank branches across the country was 10.5 thousand people. 72% of the funds received from the investors left in the accounts and deposits in VTB 24″, – stated in the message.

The Central Bank imposed temporary administration and a moratorium on satisfaction of creditors ‘ claims in the Bank “Ugra” July 10, due to unstable financial situation. Central Bank was suspected of Bank false statements, manipulation of deposits and the possible withdrawal of assets. The volume of insurance payments is estimated at 170 billion rubles. It is the largest insured event in the history of the Deposit insurance system in Russia.