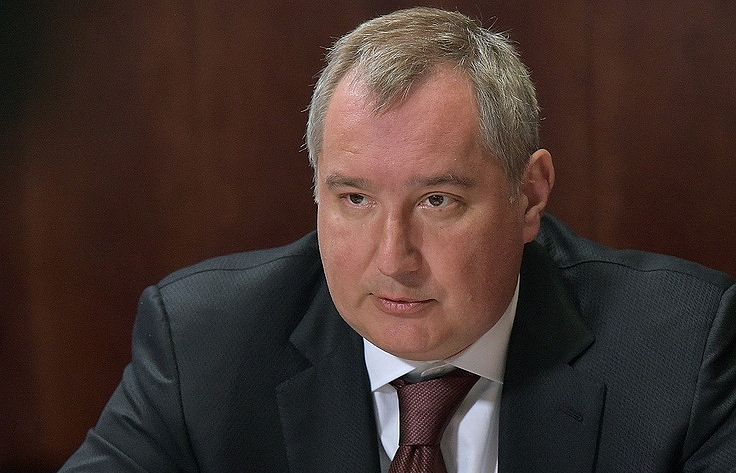 MOSCOW, July 21. /TASS/. Deputy Prime Minister Dmitry Rogozin called nonsense information about the fact that he will arrive in Moldova by plane of the Ministry of defence of the Russian Federation during the visit of the Russian delegation, which is scheduled to visit Chisinau on the occasion of 25-anniversary of the beginning of the peacekeeping operation in Transnistria.

“Strange people. First got the idea that I’m going to them on a military plane [on the TU-160?], and then believing in that stuff, made a fuss”, – Rogozin wrote on his Twitter page.

Earlier, Prime Minister of Moldova Pavel Filip , Rogozin is expected to fly to Moldova on military aircraft. “He has no restrictions on entry to Moldova is important, as it will come. If he wants to fly on a military plane to Tiraspol, he will not fly on a military plane. And if you want to come in normal mode on a regular airplane, then of course we welcome his visit and no one will forbid him to enter Moldova,” said Philip to journalists on Friday.

“The Prime Minister of Moldova doesn’t want me flying the plane. Well. Then on the Moldovan authorities: a helicopter or motorbike?”, – ironically Rogozin.

Earlier, the Moldovan foreign Ministry invited the Russian delegation, which included artists and journalists who planned to take part in the events of the anniversary of the peacekeeping operation in Transnistria, a visit to the country. The objections of the Moldovan side was the fact that the delegation is expected to arrive by aircraft of the Ministry of defense of the Russian Federation.

The President of Moldova Igor Dodon has condemned the government’s refusal to accept in Chisinau, the aircraft of the Ministry of defense of the Russian Federation with a delegation from Moscow. “Recently when in neutral Moldova arrived aircraft of the Ministry of defense with a group of generals, it has not caused the government’s questions,” said Dodon in an interview with TASS.