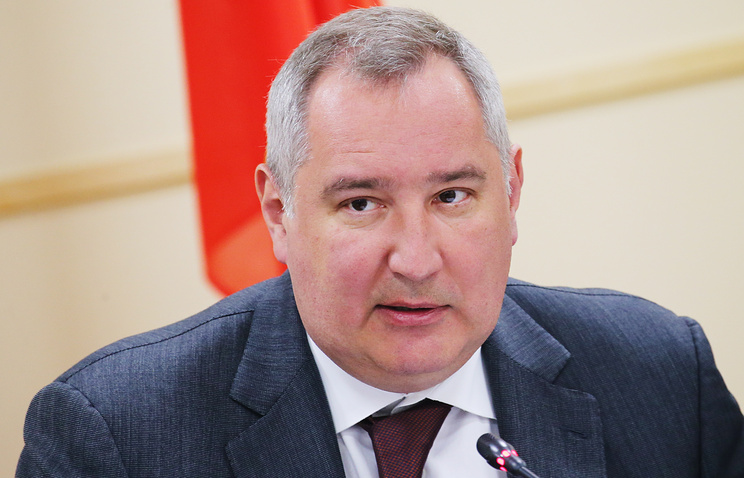 MOSCOW, July 20. /TASS/. Deputy Prime Minister Dmitry Rogozin intends to fly to Moldova and Transnistria (PMR) for the 25th anniversary of the peacekeeping operation on the Dniester. He confirmed it on his Twitter page, commenting on media reports that the foreign Ministry of Moldova has prohibited the flight of military aircraft with Russian officials in the airports of Chisinau and Tiraspol.

“I don’t understand who it was I then banned. Arrive definitely. Meet with the President of Moldova and the TMR’s leadership”, – Rogozin wrote.

On his page in Facebook the Deputy Chairman of the Russian government also commented on allegations that the Moldovan authorities the lack of a common with Chisinau plan demonstrations consider inexpedient holding in PMR unilateral events dedicated to the 25th anniversary of the signing of the Agreement on the peaceful settlement of the conflict in Transnistria and the beginning of the peacekeeping operation on the Dniester.

As noted Rogozin, “the General plan demonstrations” “looks especially juicy after the provocative anti-Russian speeches tycoon and controller of the Moldovan Parliament [Vladimir] Plahotniuc”. “It’s him, the special representative of the President of Russia should participate in the General demonstrations? Interrupt”, – wrote Deputy Prime Minister, who is also special representative of the President on Transnistria.

Earlier about coming in late July, Rogozin’s visit to Moldova was announced by the President of the Republic Igor Dodon. He also informed that during this period in Moldova and the unrecognized Transnistria will be held commemorative events dedicated to the 25 anniversary of introduction of Russian peacekeepers, which in 1992 helped to stop the war on the Dniester.