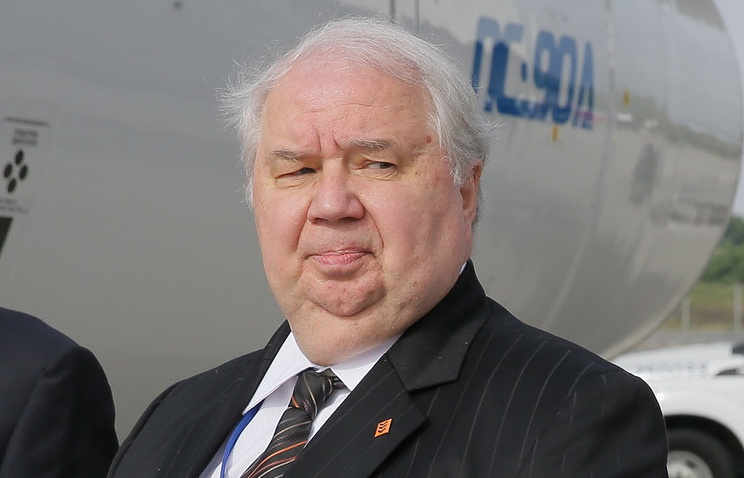 July 21. /TASS/. Russia’s Ambassador to the U.S. Sergey Kislyak may be appointed as a member of the Federation Council from the Republic of Mordovia, if elected Governor, acting head of the Republic Vladimir Volkov. This was announced by the wolves to journalists on Friday after registration as a candidate for the post of head of Mordovia, the Republic Central electoral Committee.

“Three candidates: Sergey Kislyak – Ambassador extraordinary and Plenipotentiary of Russia to the United States, Michael Sizganov – chief Federal inspector in the Republic of Mordovia Peter Tultaev, the head of the city district Saransk”, – told the journalists the wolves of candidates to the Federation Council.

The wolves added, commenting on the selection of candidates for the post of Senator from the Republic that this was preceded by several consultations.

“I consulted with people whose opinion is powerful and important for me and for the inhabitants of the Republic. Sergey Kislyak is a real patriot of the Motherland, his whole life he devoted to the protection of the interests of the state and people of Russia. It has huge diplomatic and life experience, which I am sure will be to the benefit of Mordovia”, – said it.

Elections of the head of Mordovia will pass in the uniform voting day on 10 September 2017. Documents for participation in elections were submitted by five candidates from the regional offices of the parties.