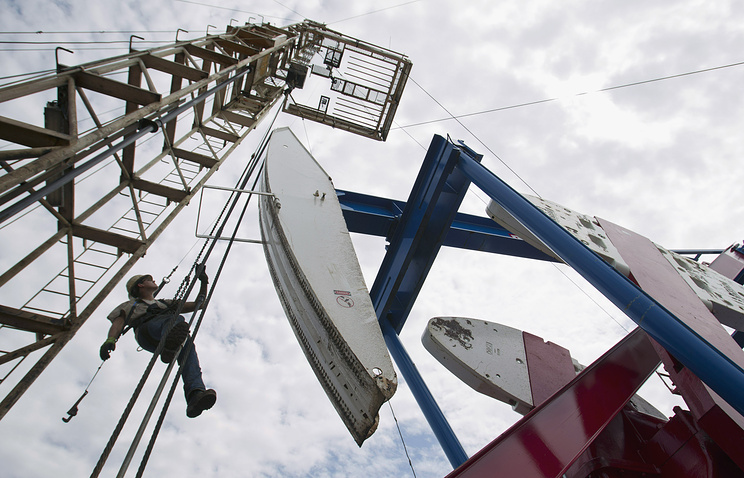 KUWAIT city, July 22. /Offset. TASS Pavel Prokofiev/. The growth of oil production in Libya and Nigeria, are exempt from the transaction to reduce, while not included in the agenda of the meeting of OPEC Ministers, scheduled for November. About it in interview to the correspondent of TASS said the Minister of oil, electricity and water of Kuwait ISAM al-marzouk.

Speaking about the situation in the oil market in light of the restoration of production in Libya and Nigeria, the Minister stressed that “any development that affects the balance of supply and demand is examined in the first place”.

“Without a doubt, the theme of recovery of oil production in Libya and Nigeria, an issue that is monitored and studied, in spite of geopolitical instability in these countries,” he said. Thus, according to the Minister, “it is too early to say whether this issue included in the agenda of the November meeting” in Vienna. “We need to look at the stability of the level of production in Libya and Nigeria, for their ability to continue [its] pace of reconstruction and the impact of all this on the balance of supply and demand,” said al-marzouk.

According to the International energy Agency, Libya and Nigeria to increase production to 450 thousand barrels of oil compared to October 2016, which is partly influenced by the level of execution of the agreements by OPEC in June, lowering it to 78 percent from 95 percent in may. As stated by the OPEC Secretary General Mohammed Barkindo, representatives of the two countries members of the organization invited to St. Petersburg to discuss the growth of mining at the technical level.

On the accession of Indonesia

The Minister also added that Indonesia should adhere to the production cuts if it wants to regain its status in the organization.

“The responsibility for the return of market balance – the collective” – said the Minister, answering a question means that Indonesia to restore its membership in OPEC should become a party to the transaction production. In his opinion, each member of the oil cartel responsible for “a contribution to the implementation of the decisions adopted by the organization for regulation of the supply [of raw materials] on the market in order to ensure stability in the oil market and fix the price level”.

OPEC has suspended the membership of Indonesia in the cartel in November 2016, as the country at that time was a net oil exporter that does not meet the conditions of participation in the organization. Oil production in Indonesia as of October amounted to 722 thousand barrels per day.

As stated earlier, TASS General Secretary Mohammed Barkindo, petition of Indonesia on the restoration to be discussed at the meeting in November.

However, as reported by the media with reference to sources, Indonesia wants to renew their status in the organization, but does not plan to participate in the agreement on production cuts.

At the end of 2016 11 OPEC and independent exporters, including Russia, have signed an agreement to reduce oil production. The participants in the transaction in the first half of 2017 had to withdraw from the oil market of 1.8 million barrels per day (compared to October 2016). Libya and Nigeria have been allowed not only to limit but also to increase production, given the difficult political situation in these countries. At a meeting in Vienna in may 2017 countries extended the agreement until April 2018, keeping the same quota for all participants.