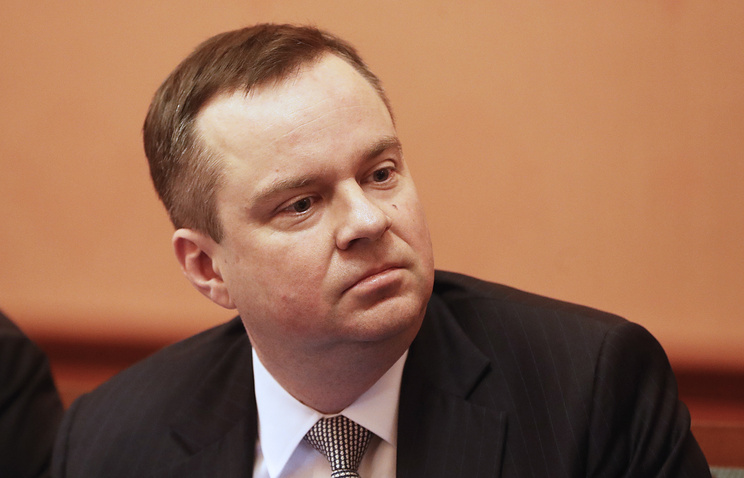 MOSCOW, July 22. /TASS/. The Ministry of Finance of the Russian Federation expressed its willingness to consider payments in bitcoin in the Republic of Crimea in order to attract foreign tourists. On Saturday, said Deputy Finance Minister Alexei Moiseyev, the TV channel “Russia 24”, noting that a serious study on this issue yet.

“To encourage foreign tourism in Crimea, so the people who come there, not persecuted in the homeland for what was in the Crimea, and it would know because they paid with there cards, maybe it would be possible to think and to make any exceptions. Until, of course, no major studies on this subject there,” he said.

In addition, speaking about the state’s attitude towards cryptocurrencies, Moses recalled that a conversation about a complete ban of virtual money, including bitcoin, in Russia. “Say, say, let’s ban cryptocurrencies and pretend that they are not, will not work. People will continue to buy those bitcoins in a cafe for cash, and that we must eliminate. Within the white box trade, and if you earn – pay tax,” – said the Deputy Minister.

The draft law on circulation of cryptocurrencies in Russia may be introduced in the state Duma in September 2017. Until that time, the Ministry of Finance plans to finalize their proposals, one of which will become mandatory identification of buyers of electronic money.