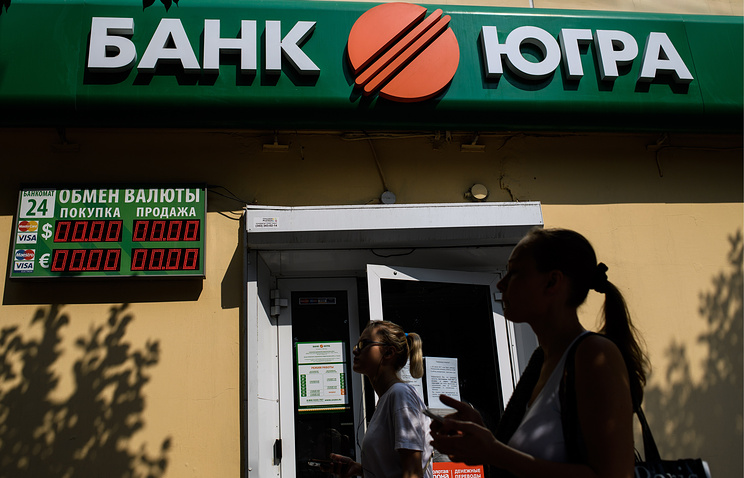 MOSCOW, July 24. /TASS/. The Central Bank of Russia appealed to the Ministry of internal Affairs of the Russian Federation on the fact of possible criminal findings of the assets of the Bank “Ugra”. About TASS reported the press centre of MIA of Russia.

“The Investigation Department and the Main Directorate of economic security and counteraction to corruption Ministry of internal Affairs of Russia materials of a possible criminal withdrawal of assets from the Bank “Ugra” from the Central Bank of Russia did not arrive”, – said in response to the corresponding request TASS.

The Chairman of the Central Bank Vasily Pozdyshev reported on July 10 that the Central Bank has found the Bank “Ugra”, signs of possible withdrawal of assets, manipulation of accounts and the unreliability of the statements, the Bank introduced a temporary administration in the face of the Agency for Deposit insurance (ASV) for a period of six months and a moratorium on satisfaction of creditors for a period of three months. Then Pozdyshev also said that the regulator has addressed in law enforcement bodies in connection with the activities of the Bank.

Central Bank of the Russian Federation in the prescribed manner should contact the attorney General with information on illegal activities of banks.