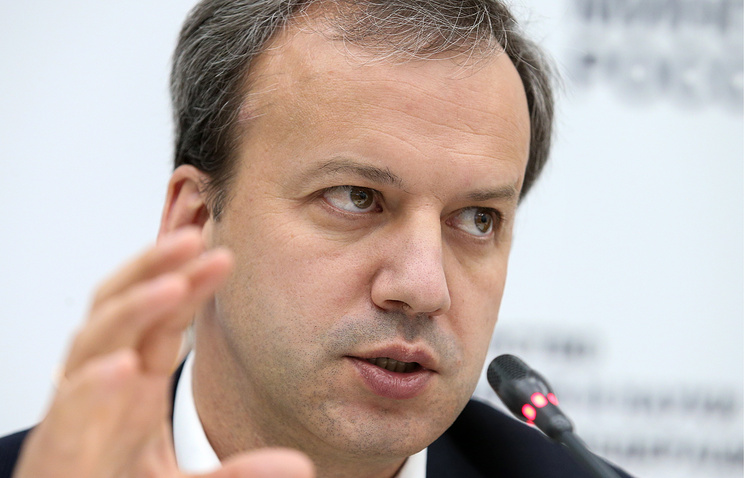 ULAN-UDE, July 25. /TASS/. The Chairman of the government of the Russian Federation Dmitry Medvedev on July 17 signed a decree, which determines the specific conditions of functioning of the wholesale and retail electricity markets in Buryatia. This will allow about a quarter to reduce electricity prices in the region, said at the meeting in Ulan-Ude, Russian Deputy Prime Minister Arkady Dvorkovich.

“This means that the average price of electricity for consumers in the Republic of Buryatia, first of all for consumers having the highest rate can decrease by almost a quarter”, – he said. Dvorkovich noted that the government is now waiting for a response from the authorities of the Republic aimed at the creation of a favourable environment for business development.

The Deputy head of the head of FAS Vitaly Korolev has noted in turn that the reduction in electricity prices is planned to be implemented sequentially – the first stage in September 2017, the second – in 2018. “In any case, stress – reduction will be substantial in one stage or in two stages,” – said Deputy Prime Minister.

The acting head of Buryatia Alexey Tsydenov said at the meeting that the complexity of electricity prices is that the networks belong to regional owners, while their length is large, in contrast to the volume of consumption that leads to reasonably high cost for electricity. The region is ready to consolidate in the future to sell the network, said Tsydenov.