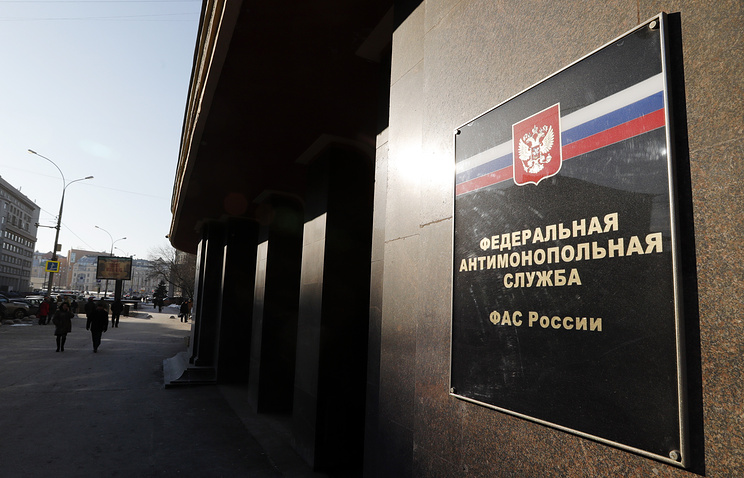 MOSCOW, July 24. /TASS/. The Federal Antimonopoly service (FAS) of the Russian Federation offer mechanisms for reducing the prices of barrier contraceptives in the third quarter, is spoken in the message of Antimonopoly Department.

“At the moment we are conducting a market analysis of barrier contraceptives with the aim of developing mechanisms to reduce the prices. The proposals will be presented in the III quarter of 2017”, – the press service quoted the words of Deputy head of FAS Andrey Kashevarov.

The participants of the youth educational forum “Territory meanings on the Klyazma” appealed to the head of Rospotrebnadzor Anna Popova with a complaint about the high cost of condoms. The Minister said that will start your next day with a call to the head of FAS Igor Artemyev.

The Federal Antimonopoly service in may 2017, said that has begun to evaluate the market of condoms. Earlier, Prime Minister Dmitry Medvedev approved a plan of implementation of the state strategy of counteraction to spreading HIV-infection in Russia. In the preparation of the report on the mechanisms of reduction of prices “for a medical product used as barrier contraceptives” also involved the Ministry of industry and trade of Russia, Roszdravnadzor and the Ministry of health.