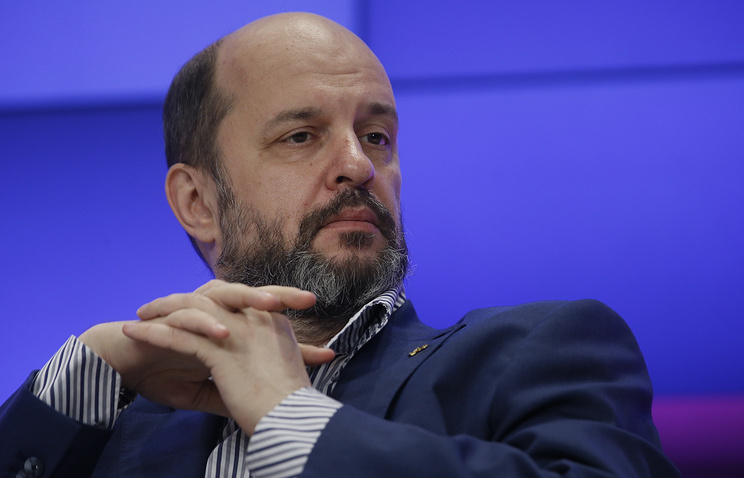 MOSCOW, July 24. /TASS/. New European Union regulations on the storage of personal data may affect Russian companies from-for absence of the document binding work according to the laws of another state. This opinion was expressed by TASS Advisor to the President of the Russian Federation on issues of development of the Internet Herman Klimenko.

Previously, the newspaper “Vedomosti” reported that the EU in may 2018 will introduce new standards for the processing, and store traffic of customers of the company can only ensure national security and the rule of law and with appropriate evidence from the security services. Violation of the regulations, including foreign companies, can lead to serious fines – up to €20 million or 4% of global turnover (whichever amount is greater). While in Russia from July 1, 2018 and shall enter into force “Spring package”, which obliges mobile operators for six months to store data about the facts of reception, transmission, delivery and processing of voice information and text messages, images, sounds and videos of absolutely all subscribers.

“It is not clear how our operators must comply with the requirements of the European Union. Between the countries is missing a Protocol, the harmonization of legislation in terms of telecommunications”, – said Klimenko. Therefore, the problem has no solution, neither with Russians nor with the European, he added.

Under the rules of the European Union can get the Internet company Mail.Ru and “Yandex”, told TASS Director of the research Institute Internet Irina Levova. “Theoretically, these companies could also fall into the list of violators, they also process the data of European Union citizens. If they start to store on the territory of the Russian Federation all traffic within six months, including the correspondence of people, then Yes, they violate the European rules,” Levova said.

In her opinion, the situation can lead to either huge fines for Russian companies, or Russia recognize the country with inadequate protection of personal data of users. “It at least means that Russia will lose international roaming, and we simply find ourselves “under the dome”, she said.

Klimenko believes that Internet companies can’t affect the new EU rules. For example, if a citizen of the EU or the US gets the account in “Yandex”, the company keeps the information on the Russian legislation, which may not coincide with the American. “Similarly, in the opposite case: if I make account on Facebook or GMail, then the laws of those countries, and it is sometimes not agreed with the Russian legislation”, – he said.