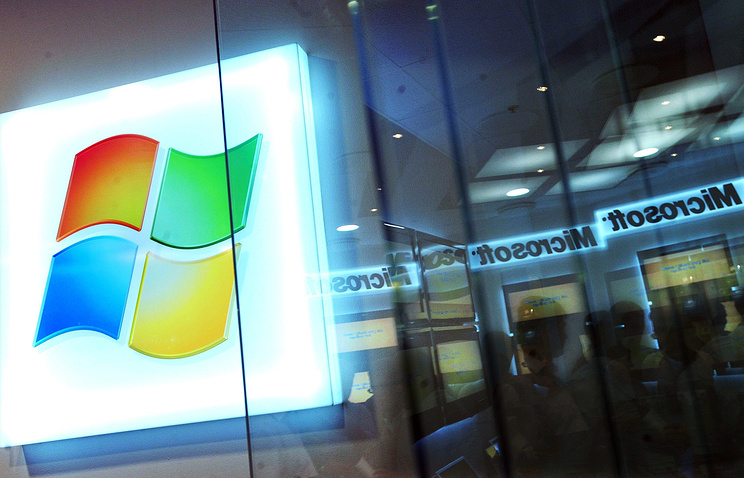 TASS, July 24. Microsoft made the list of legacy programs the Paint, which was the standard application for Windows operating systems since 1985. This follows from published on Monday the report of the company.

It presents a list of the changes for the updated version of the operating system Windows 10 Update Fall Creators. Some standard applications of the system were divided into “deleted” (removed), which refers, for example, Outlook Express, and “obsolete” (deprecated). Programs from the second list, and where was Paint, “no longer evolving and may be removed in future updates”.

When it introduced in October of last year, the 3D Paint program that will allow you to create 3D graphics, will continue to evolve. In the new application was, in particular, include the ability to print in three-dimensional objects on a 3D printer.