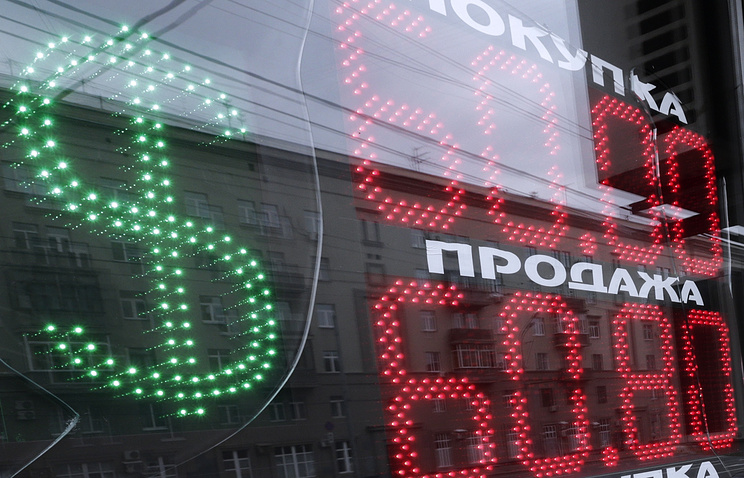 MOSCOW, July 24. /TASS/. The Euro against the ruble on the Moscow stock exchange rose by 1.12% and reached 70 rubles, reaching that mark for the first time since November 16, 2016, according to the auction.

Currency becoming more expensive, despite the appreciation of oil prices. As of 12.50 GMT the cost of the futures on Brent crude oil with delivery in September 2017 on the ICE exchange in London has raised on 0,27% – to $48,19 a barrel.