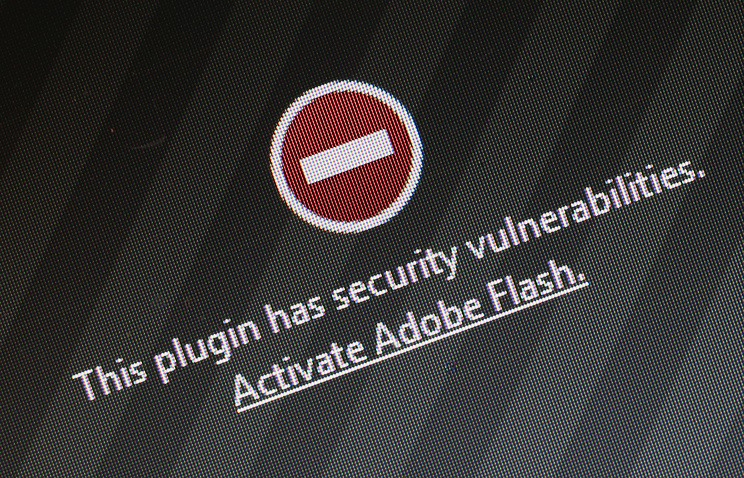 This was said in a Tuesday press release.

“Today, most developers are integrating plug-ins (helper module for extending the capabilities of the main program – approx. TASS) directly into the body of the browser, which reduces the value of the standard plug-ins. In the light of this process and in cooperation with several technology partners, including Apple, Facebook. Google, Microsoft and Mozilla, Adobe plans to discontinue Flash support. In particular, we will cease to update and distribute the Flash Player by the end of 2020 and encourage all developers to translate all the programs that run using Flash technology, to other open formats”, – stated in the message.

Flash technology based on the use of vector graphics in the format of Shockwave Flash, developed by Macromedia in 1996, which was acquired by Adobe in 2005. The popularity of technology has contributed her iplatformrunnable and the ability to create animated images with interactive elements and sound.