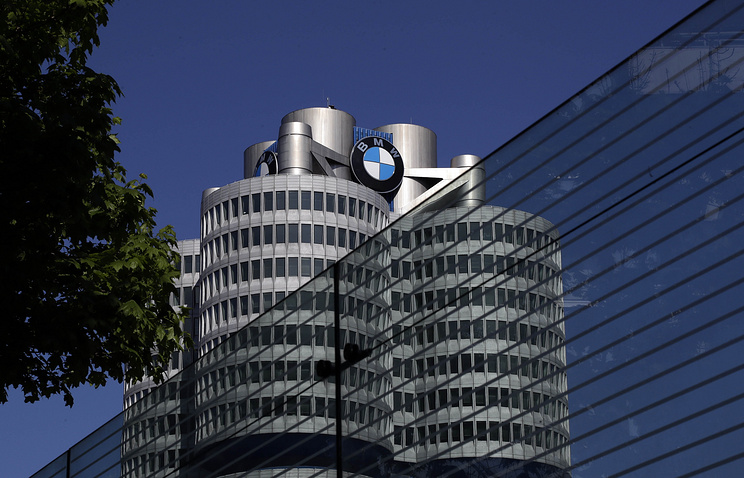 TASS, July 26. After allegations of cartel agreements with the largest manufacturers of Germany, BMW has stopped negotiations about cooperation with Daimler, according to the magazine Automobil Produktion, citing sources at BMW.

Due to the recognition Daimler the European Commission in cartel activities with other German car manufacturers – Volkswagen, Audi, Porsche and BMW – “trust is completely undermined,” told the representative of BMW.

To further cooperation with Daimler the company is critical.

At issue are projects such as joint purchasing of automotive parts from suppliers, General electric and petrol filling stations, the planned merger of subsidiaries 2 Go Car (Daimler) and Drive Now (BMW).

Previously, the newspaper Der Spiegel, citing information provided by Volkswagen to the European regulator, said that since the beginning of 1990-ies the representatives of Volkswagen, Audi, Porsche, BMW and Daimler met regularly with each other and entered into a secret agreement production. Thus, manufacturers sought to minimize competition among themselves.