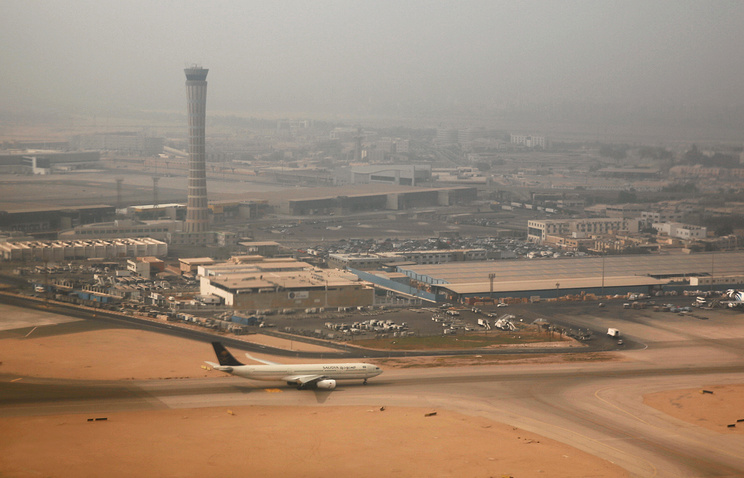 CAIRO, July 26. /TASS/. A group of Russian experts in the field of aviation security on Wednesday began to check in at Cairo international airport. This was announced by the representative of the airport authority.

The main task of the Russian group will be on security systems, checking of baggage and personal inspection of passengers in the arrivals and departures in the new terminal 2. The program group includes the diagnosis of the operation of the new biometric system, which was commissioned about 10 days ago.

At the end of December 2016, Russian aviation specialists held a regular inspection Cairo airport. On January 19 a group of experts from Russia returned after inspection of airports of Hurghada and Sharm El-Sheikh. Then the Cairo airport was not included in the inspection program of the Russian group, since it is not fully installed biometric monitoring systems.

Negotiations on the resumption of air links with Egypt lasts from the end of 2015. Flights ceased in November 2015 after the terrorist attack on the plane “Kogalymavia”, which was flying from Sharm El Sheikh to Saint Petersburg.