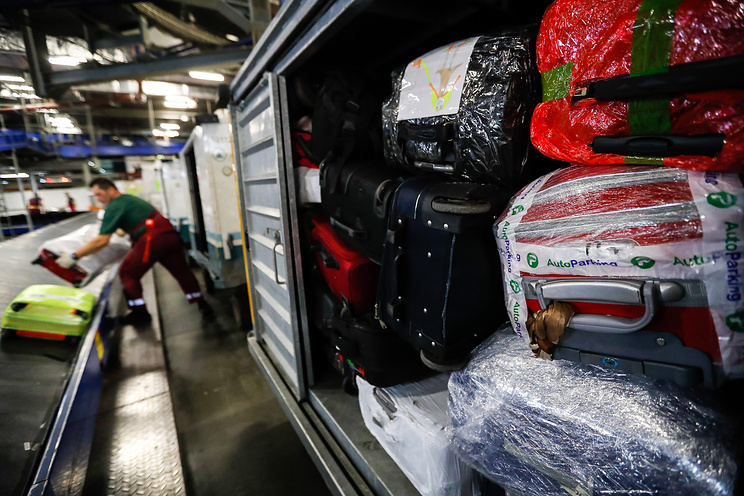 MOSCOW, July 25. /TASS/. The law provides for the right of airlines to refuse the free baggage allowance when non-refundable fares, aimed at cheapening the cost of air transportation for passengers and can reduce the cost of tickets for non-refundable airline fares 10-20%, said in an interview with TASS, the Minister of transport of Russia Maxim Sokolov.

The document caused criticism of the Ministry from the Federation Council, which saw in the proposed rules a possible infringement of the rights of passengers.

However, according to Sokolov, the new rules of transportation prepared in the development of the new law and does not infringe the rights of passengers. “And let the passengers do not worry – for the transportation of a mobile phone in a pocket or e-books with additional money no one will not be required,” – said the Minister.

In addition, the new rules will be adopted after discussion and completion of all the necessary stages of interagency coordination, during which it is expected to remove all disputed issues.